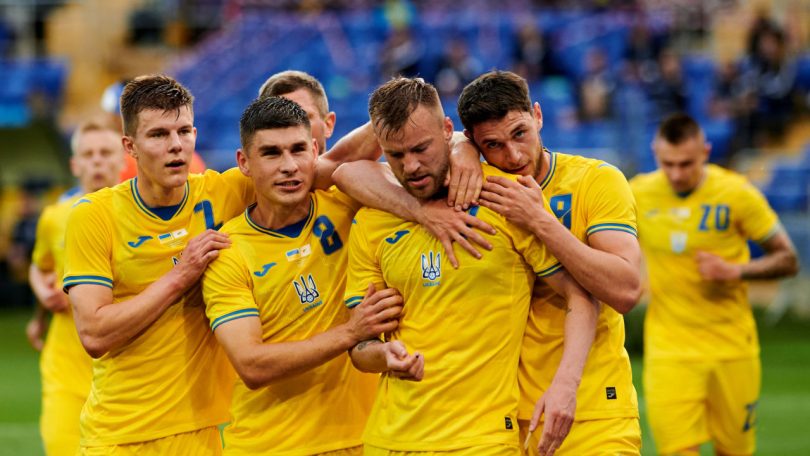 The Ukrainian national soccer team has teamed up with a leading cryptocurrency exchange to promote the adoption of digital currencies among fans. The EU-based platform will serve as the team’s official crypto partner for the next three years, engaging fans and raising awareness about the benefits of cryptocurrencies.

Whitebit, a European cryptocurrency exchange with Ukrainian roots, has signed a long-term partnership with the Ukraine national soccer team. According to crypto news outlet Forklog, Whitebit’s logo will be prominently displayed during the team’s matches, as part of the partnership agreement.

“We are on the same field as football fans, so we are simply delighted because we have just entered into a partnership with the National Football Team of Ukraine. With this, we will support Ukrainian sports and expand the Ukrainian crypto community,” the trading platform said in a blog post.

Whitebit has been announced as the official crypto partner for the team until 2026. As part of this partnership, the exchange will organize various events, such as educational and entertainment activities, aimed at educating people about blockchain technology. Additionally, there will be competitions for fans held at the House of Football in Kyiv.

The partnership between the team and Whitebit aims to promote the use of cryptocurrencies among soccer fans and in the sports sector of Ukraine. The goal is to engage fans in various projects to support the widespread adoption of crypto in the country. In recent years, Ukraine has emerged as a leader in the Eastern European region in terms of crypto adoption.

Since the beginning of Russia’s invasion, Ukraine has relied on donations in various cryptocurrencies to fund humanitarian and defense efforts. The crypto industry has provided support, and Whitebit and Binance, the world’s largest crypto exchange, were among the companies that offered assistance.

“We are confident that as a result of our partnership, even more people will discover cryptocurrencies, their convenience, and accessibility,” commented Volodymyr Nosov, chief executive of the Lithuania-based Whitebit.

This partnership with the football team is not Whitebit’s first venture into the world of football. In December 2022, the exchange became an official partner of Spanish soccer giant Barcelona. Whitebit has stated that while its partnership with the team is primarily focused on introducing its supporters to the latest technologies, its overall goal is to promote the use of cryptocurrency and blockchain.