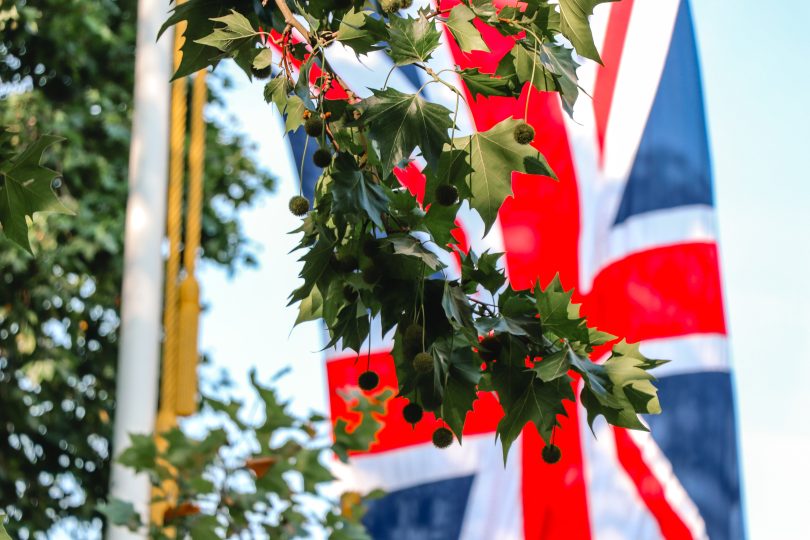 The United Kingdom is considering the launch of a digital version of the pound, according to Economic Secretary to the Treasury Andrew Griffith. Speaking to the parliamentary Treasury Select Committee, Griffith indicated that a public consultation on the attributes of a digital pound would be launched in the coming weeks.

Griffith emphasized that the consultation is not a guarantee that a digital pound will be introduced, stating, “We are not fully into the inevitability of doing this.” He also acknowledged that a digital pound raises many public policy issues and the government needs to “get them right.”

In addressing concerns that a state-backed coin could erode privacy, Griffith insisted that its design would not allow the authorities to track individual transactions beyond measures targeting crime such as money laundering. He also stated that the first use case for a central bank digital currency (CBDC) issued by the Bank of England would likely be in wholesale settlements but admitted that a privately issued, fiat-backed stablecoin “would probably get there first.”

In addition to the consultation on a digital pound, Griffith also revealed that another consultation will be initiated on the U.K.’s regulatory approach towards crypto assets in general. While the EU has already agreed on a set of comprehensive rules for the market expected to come into force in 2024, Griffith pointed out that the U.K. regulations could be even broader and include decentralized finance.

Griffith’s statements come after last year’s slump in the valuations of major cryptocurrencies like Bitcoin, and following the collapse of large market players such as crypto exchange FTX. As the crypto market continues to face challenges, consumer protection in the space has come under scrutiny.

READ ALSO:   Bitcoin Takes the Crown as Top Performer of the Year According to Goldman Sachs
Join Coinsem on Telegram