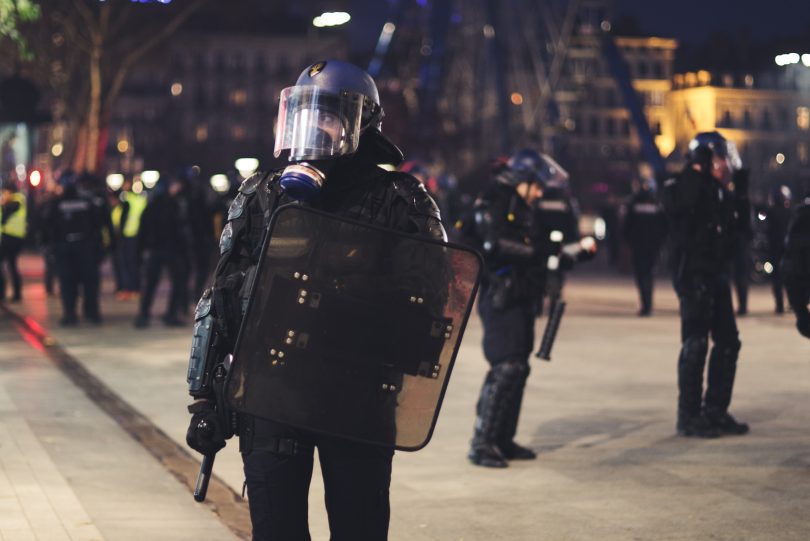 Nestor Nunez, a 64-year-old Spanish citizen, has been charged with fraud. It is alleged that Nunez, who used the alias “Salvador Molina,” was paid to pose as the CEO of Forcount.

Two more individuals connected to the Forcount Ponzi scheme, a Brazilian crypto scam that defrauded Spanish-speaking investors of $8.4 million, have been arrested and charged with fraud. Nestor Nunez, a 64-year-old Spanish citizen, was arrested in Spain on December 28th, while 40-year-old Ramon Perez, a US citizen, turned himself in to authorities in Orlando.

The US Department of Justice is seeking Nunez’s extradition to face charges in the US. Perez is accused of defrauding potential investors in the scheme and concealing his actions through the use of shell companies and real estate. Nunez, also known as Salvador Molina, is alleged to have been paid by the scheme’s leader, Francisley Da Silva, to present himself as the CEO of Forcount.

Da Silva and three other founders and promoters of Forcount have already been charged with securities violations by the US Securities and Exchange Commission, with Da Silva and Juan Antonio Tacuri Fajardo also facing criminal charges. The scheme operated from 2017 to 2021 and used a network of promoters to convince investors to put money in the platform, which promised high returns through non-existent mining and trading activities.

This latest development in the Forcount Ponzi scheme highlights the ongoing efforts by authorities to crack down on fraudulent crypto schemes. It is important for investors to carefully research and verify the legitimacy of any crypto investment opportunities before putting their money in.