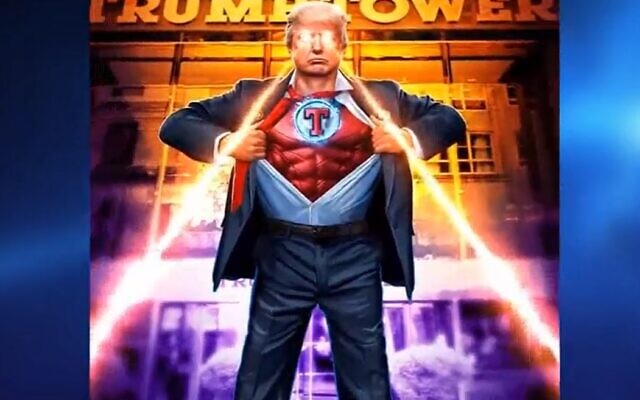 After Donald Trump’s recent NFT card collection launch, winners of the Trump-themed prizes are now selling their NFTs on secondary marketplaces like Opensea. These Polygon-minted NFTs act as tickets for a private Zoom meeting with the 45th President of the United States and a dinner gala with him.

Former President of the United States, Donald Trump, recently released a collection of non-fungible token (NFT) cards that sold out on the day of its launch. The NFT collection caused a sensation among political commentators on the left.

As part of the sale, buyers of the NFTs were given the opportunity to win special prizes related to Trump, such as playing golf with the former president, a private Zoom call, and an invitation to a gala dinner with Trump in Florida.

Those prizes were minted as NFTs on the Polygon blockchain, just like the trading card set, and are now being sold on Opensea, the largest NFT marketplace in terms of sales volume. As of 3:00 p.m. Eastern Time on Jan. 12, 2023, the “Win Trump Prizes” collection on Opensea has generated 38 Ethereum (ETH), or approximately $53,000 in sales, in the past 24 hours.

READ ALSO:   SEC Chairman Takes a Stand Against Bitcoin ETF Approval, Praised by Jim Cramer as a Victory Against Bullies

Trump’s prize NFT sales currently hold 48th position in terms of NFT collection sales in the last day, surpassing the Rarepass NFT collection which generated $52,458 and is below the Rektguy NFT collection’s $54,444 in sales over the last 24 hours

The Win Trump Prizes NFT collection, however, has performed better in 24-hour sales than collections such as Cool Cats, Zed Run, Solana Monkey Business, and World of Women on Jan. 12. Despite this, the collection’s sales are relatively low and represent only 0.18% of the $29.77 million in NFT sales on Thursday.

The sales of Trump’s original trading card NFTs have also dropped, generating $20,701 in sales on Jan. 12, which is 44.90% lower than the previous day.