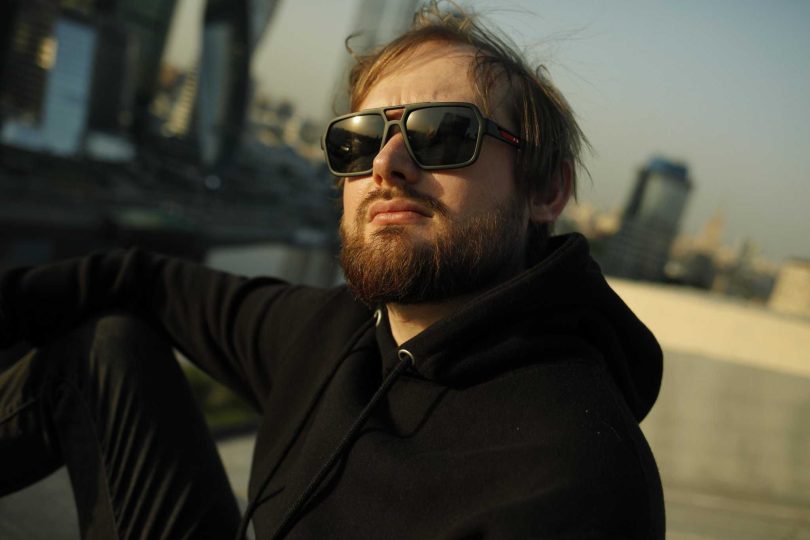 The decentralization of crypto mixer Tornado Cash has proven to be a formidable obstacle for authorities attempting to shut it down. This was demonstrated in August of last year when the Office of Foreign Assets Control (OFAC) imposed sanctions on the platform for its role in the laundering of crime proceeds. While the sanctions did have some effect, according to a report published by blockchain analytics firm Chainalysis, they were unable to completely cut off usage of the mixer. In fact, the report stated that the sanctions only caused a 68% drop in total inflows to the mixer in the 30 days following their implementation. This serves as a testament to the power of decentralization in protecting platforms like Tornado Cash from being shut down by external forces. However, it is worth noting that while decentralization may make it difficult to completely shut down a platform, it does not necessarily mean that the platform is immune to all forms of disruption or hindrance.

1/ The first section preview of our 2023 Crypto Crime Report is here, and it’s all about sanctions.

In this 🧵 we look at how the US’ crypto-related sanctions strategy has evolved over time and 3 of OFAC’s biggest #crypto service designations to date.https://t.co/gOp1rHOQgx

Tornado Cash, a decentralized platform based on smart contracts, faced sanctions from OFAC in August 2022 due to allegations that it had been used to launder billions of dollars worth of cryptocurrency, including the $455 million stolen by the Lazarus Group, since 2019. The agency further strengthened these sanctions in November, citing the platform’s alleged role in “enabling malicious cyber activities” that supported North Korea’s weapons of mass destruction program. However, due to the decentralized nature of Tornado Cash, it is difficult to completely cut off usage, as no single person or organization can “pull the plug” on the platform as easily as they could with a centralized service. Chainalysis noted that while sanctions may discourage the use of decentralized services, they are more effective at disincentivizing use rather than completely stopping it. In contrast, the darknet marketplace Hydra saw its cryptocurrency inflows drop to zero after German police seized its servers due to sanctions.

According to a report from Chainalysis, the majority of the illicit use of Tornado Cash was linked to cryptocurrency hacks and scams. On average, about 34% of all inflows were believed to have come from these sources.

After the implementation of sanctions, the usage of the platform decreased significantly, with a drop of 68% in inflows in the following month. Although specific numbers are not provided, the chart shows that daily inflows were reaching almost $25 million per day in the 30 days before the sanctions were put in place, but then fell below $5 million per day after they were implemented.

before and after Inflows for sanctioned plaforms: Chainalysis

“Those incentives appear to have been powerful, as its inflows fell 68% in the 30 days following its designation. That’s especially important here given that Tornado Cash is a mixer, and mixers become less effective for money laundering the less funds they receive overall,” the report reads.

According to a report from blockchain security firm SlowMist, in 2022, a total of 1,233,129 Ether worth approximately $1.62 billion was deposited into Tornado Cash, a platform for anonymous transactions. The report also showed that 1,283,186 Ether, valued at about $1.7 billion, was withdrawn from the platform during the same time period.