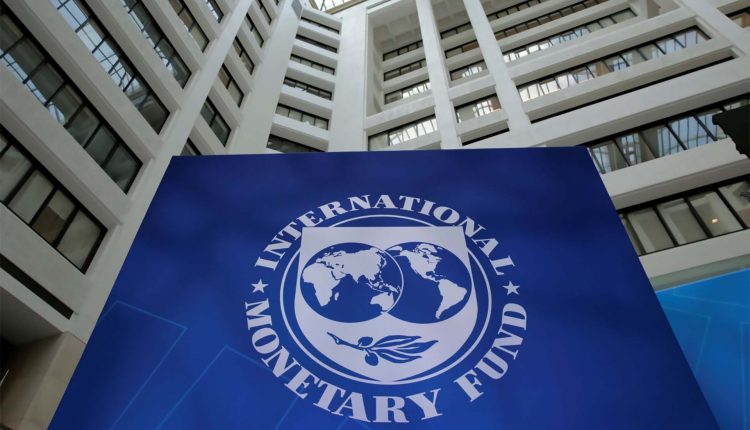 The recent collapse of FTX, a major cryptocurrency exchange, and the resulting drop in the value of Bitcoin, Ethereum, and other major cryptocurrencies, has sparked calls for increased consumer protection and regulation in the cryptocurrency industry, according to the International Monetary Fund (IMF). In a report, the IMF noted that regulating a decentralized and volatile system is a challenge for many governments, requiring a balance between minimizing risk and fostering innovation.

Despite being one of the fastest-growing cryptocurrency markets in the world, with monthly transactions reaching a peak of $20 billion in mid-2021, according to Chainalysis, sub-Saharan Africa is still the smallest market for cryptocurrencies. Kenya, Nigeria, and South Africa have the region’s highest number of cryptocurrency users. Many people in these countries use cryptocurrencies for commercial payments, but their volatility makes them an unreliable store of value.

Policymakers are also concerned that cryptocurrencies could be used to illegally transfer funds out of the region and to bypass local rules intended to prevent capital outflows. The widespread use of cryptocurrencies could also undermine the effectiveness of the monetary policy, posing risks to financial and macroeconomic stability. These risks are even greater if cryptocurrencies are adopted as legal tender, as the Central African Republic recently did. If the government accepts cryptocurrencies as a means of payment, it could put public finances at risk.