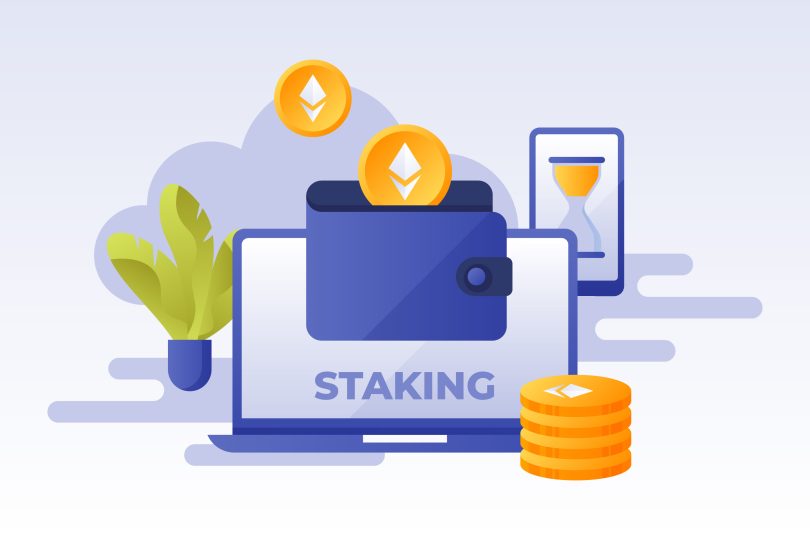 On Friday, Consensys-owned Web3 wallet firm, Metamask, announced the beta launch of its Ethereum staking features. This new feature will allow users to stake Ethereum and earn rewards through Lido’s and Rocketpool’s liquid staking services. To take advantage of this feature, users simply need to select one of the staking providers within the Metamask Web3 wallet interface.

Metamask, the Web3 wallet provider, announced that it has now added Ethereum (ETH) staking services to its wallet tools. The company announced on Friday, “We are extremely happy to announce that you can now stake ETH with Lido or Rocketpool through the Portfolio Dapp.”

Metamask emphasized that the service allows its users to interact directly with the Lido and Rocketpool protocols and there are no third parties involved. The company further added on Twitter, “Metamask Staking eliminates the need for any sketchy third parties doing your staking for you.”

Metamask has introduced Ethereum staking services in partnership with Lido and Rocketpool, two liquid staking providers. Lido and Rocketpool issue two wrapped versions of Ethereum (ETH) known as STETH and RETH. These two tokens are used for “rebasing” and “repricing” of ETH. Users can choose to hold onto these tokens, use them as collateral in decentralized finance, or even swap them for other tokens (such as ETH or other ERC20 tokens) as per their preference. Metamask has explained this in a blog post published on the same day. 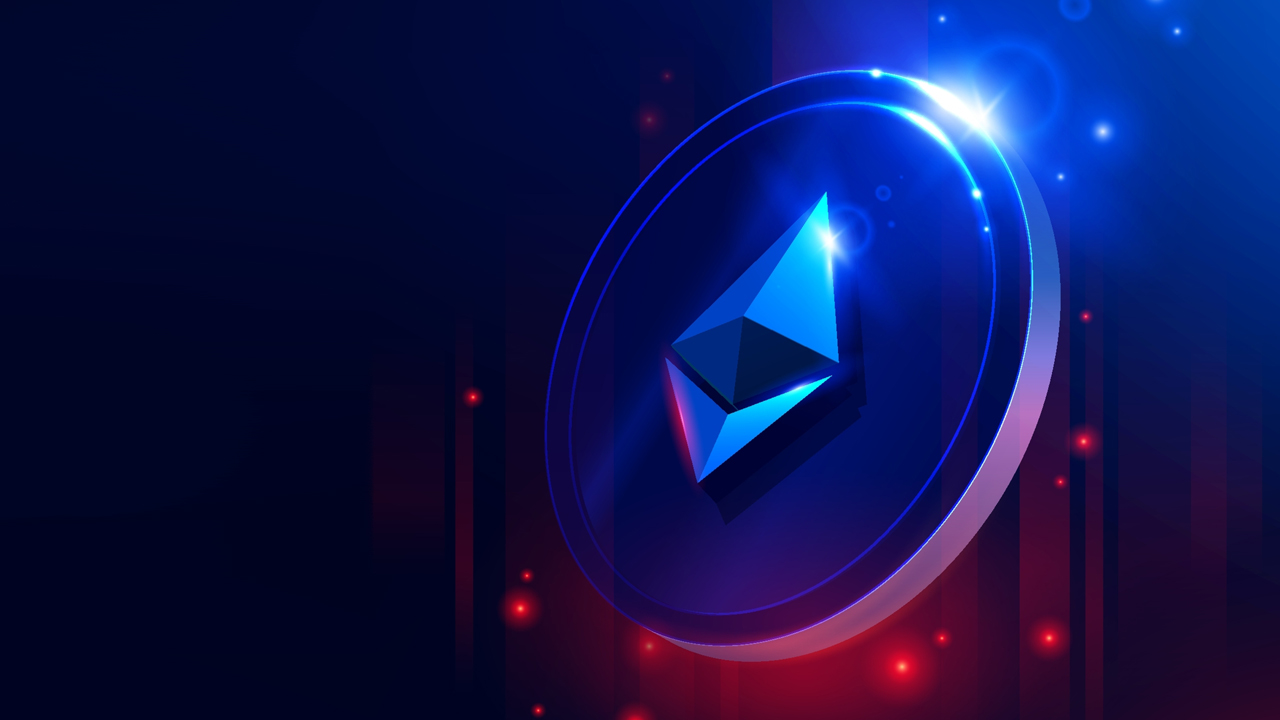 The Web3 wallet firm’s blog post adds: “In this post-Merge world, there is a growing demand for simple staking services that will ultimately secure Ethereum. Whether you’re a seasoned staker or a sideline watcher, Metamask Staking offers an intuitive way to jump in and stake your [ethereum] for rewards”.

According to statistics from defillama.com, as of January 13th, there is a total of $42.8 billion locked in decentralized finance (DeFi) protocols. Among these, Lido is the leading protocol in terms of total value locked (TVL) and represents 16.32% of the total, with $6.98 billion locked in its protocol. On the other hand, Rocketpool (RPL) has a TVL of around $719.82 million, as per the metrics on Friday from Defillama.com.