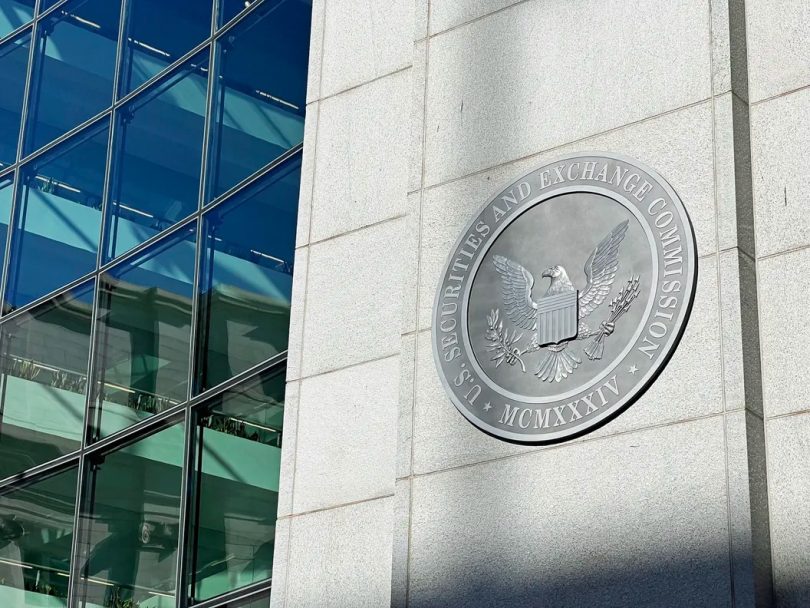 The U.S. Securities and Exchange Commission (SEC) has accused Neil Chandran and several other individuals of scamming tens of thousands of investors out of millions of dollars by promising to sell a lucrative blockchain technology deal that did not exist.

Chandran, who has been in custody since last year on federal fraud charges related to this case, allegedly defrauded investors for over $45 million through intermediaries who claimed to have information about a pending “CoinDeal” technology deal.

According to Daniel Gregus, Director of the SEC’s Chicago Regional Office, the defendants “falsely claimed access to valuable blockchain technology and that the imminent sale of the technology would generate investment returns of more than 500,000 times for investors.” The SEC and Department of Justice allege that the funds were actually used to purchase luxury cars, real estate, and a boat for Chandran and the others’ personal use, as well as being misused for Chandran’s other businesses.

CoinDeal is a cryptocurrency exchange led by Adam Bicz and Kajetan Maćkowiak and based in St. Vincent and the Grenadines, where it relocated from Malta in 2021. It should be noted that there appears to be no connection between this exchange and the fraud scheme led by Chandran.

AEO Publishing Inc, Banner Co-Op, Inc, and BannersGo, LLC were also linked to Chandran’s fraud and were reported to have received investors’ cash and crypto payments.

According to multiple reports from investors in online forums such as Reddit, the deal they invested in was apparently a scam, often involving an individual using the alias “Mike G,” who has been identified as Glaspie.

The SEC is taking action to recover the remaining funds and plans to impose fines on those involved in the fraud.