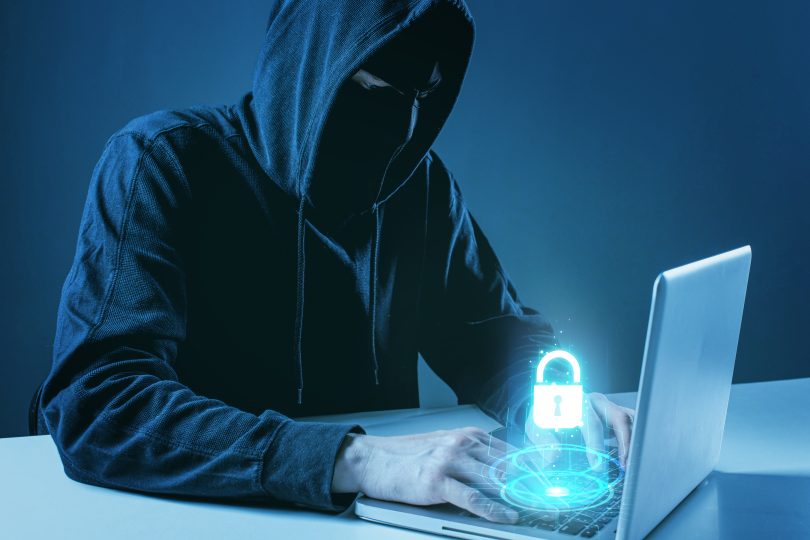 The Saint Gheorghe Recovery Hospital in Botoşani, Romania has been targeted by hackers who locked the hospital’s medical records in December and demanded payment in cryptocurrency to restore access.

The hackers compromised the hospital’s servers, encrypted the data, and left a message in English demanding a ransom of 3 BTC (currently worth over $50,000). The attack has disrupted the hospital’s operations and has prevented it from providing care to its patients.

The attack has been well-prepared, the publication noted. Neither the computer specialists from the Directorate for Investigating Organized Crime and Terrorism nor experts working for the Romanian cybersecurity firm Bitdefender were able to decrypt the information.

Dr. Cătălin Dascălescu, the hospital’s managing director, has stated that law enforcement authorities are investigating the attack. He added that the hospital hopes to return to normal capacity on Monday, but did not provide further details.

The ransomware attack has disrupted the hospital’s operations and has prevented it from filing reports for the services it provided in December 2022 and receiving the corresponding payments.

However, officials at Romania’s National Health Insurance House have stated that they are working on a solution to allow the hospital’s medical staff to receive their salaries.

Investigators believe that the hackers accessed the hospital’s data remotely through the systems of a company responsible for maintaining the computing equipment. This is not the first time that a Romanian hospital has been targeted in a ransomware attack.

In the summer of 2019, four other hospitals in Romania were also attacked in a similar manner. Hospitals and healthcare providers in the US have also been affected by ransomware attacks, particularly during the Covid-19 pandemic.