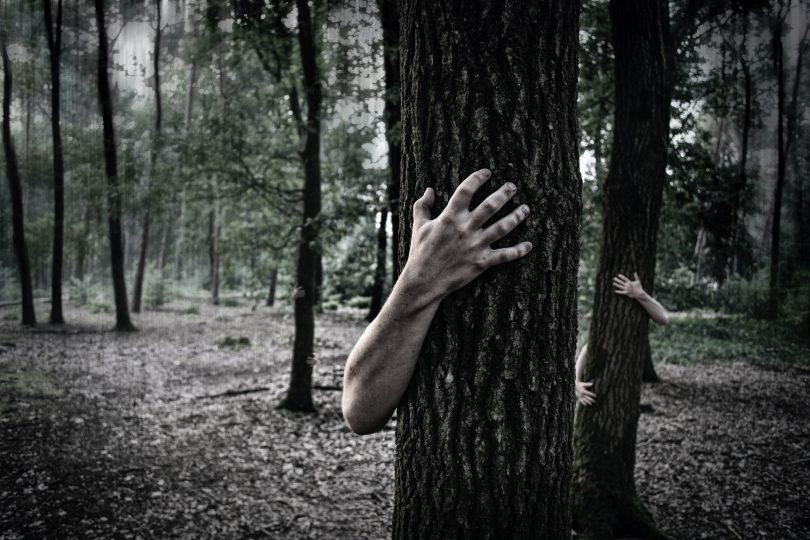 The executive of the largest shareholder of Bithumb, a cryptocurrency exchange, was found dead outside of his home. It is believed that he committed suicide by jumping off a building while under investigation by Korean prosecutors for embezzlement and stock market manipulation.

An executive linked to South Korea’s largest cryptocurrency exchange, Bithumb, was found dead in front of his home in southern Seoul on Friday. The executive, surnamed Park, was the vice president of Vidente Co., the largest shareholder of Bithumb Holdings Co. and owner of Bithumb Korea.

Vidente also holds a stake in Bithumb Korea. According to local media, Park committed suicide by jumping off a building while being investigated by South Korean prosecutors for embezzlement and stock price manipulation.

The investigations involved allegations against Kang Ji-yeon, head of the kiosk supplier Inbiogen, and her brother Kang Jong-hyun. Inbiogen is the largest shareholder of Vidente. The siblings allegedly colluded to embezzle corporate funds and manipulate stock prices, with Park reportedly being put in charge of accounting.

In October of last year, the Seoul Southern District Prosecutor’s Office launched a full-fledged investigation into the case and raided three firms believed to be connected to Bithumb: Vidente, Inbiogen, and Bucket Studio. Prosecutors are expected to terminate their case against Park upon his death.

In July of last year, Vidente announced that it had held discussions about selling its stake in Bithumb to FTX, but no deal was reached. The collapsed crypto exchange filed for bankruptcy in November. FTX and its former CEO, Sam Bankman-Fried, have been charged by the US government and regulators with multiple counts of fraud.