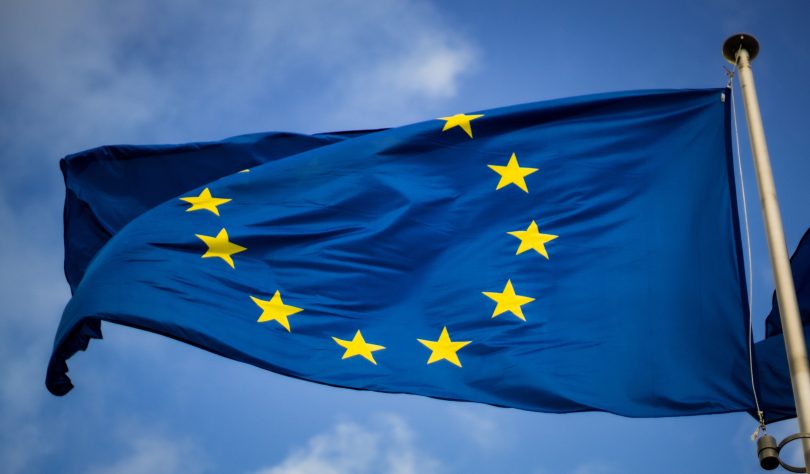 It has recently been announced by the Nigerian cryptocurrency exchange, Roqqu, that it has obtained a virtual currency license which allows it to offer its services in a total of 28 European countries. This news was shared by Israel Ololade, the head of product at Roqqu, who stated that this European Union license is a significant achievement for the company and will allow them to expand their reach and offerings within the European market.

The adoption of cryptocurrency has been slower in Europe compared to other regions around the world. However, Nigeria-based cryptocurrency exchange, Roqqu, has recently been granted a European Union virtual currency license, which allows it to offer its services to users in 28 European countries. This is a significant development, as it makes Roqqu one of the first African digital asset exchange platforms to expand into Europe.

According to a statement released by the exchange, the decision to seek a Eurozone license was influenced by the fact that Europe lags behind in terms of cryptocurrency adoption, with an average adoption rate of only 27% compared to the global average. The statement explained that European crypto exchanges often have complicated user interfaces and high fees, which can make it difficult for early traders to fully participate in the crypto market.

In a recent interview, Roqqu’s CEO, Benjamin Eseoghene, revealed that the decision to expand into Europe was also influenced by users who requested that the exchange make its services available to their friends and family members who live and study abroad.

In addition to expanding its reach, the EU license also aligns with Roqqu’s goal of becoming the top blockchain and crypto company globally. It also opens up a channel that allows Nigerians in the diaspora to easily send remittances to their loved ones in Nigeria.

Overall, the granting of a European Union virtual currency license to Roqqu is a major step forward for the exchange and for the adoption of cryptocurrency in Europe. It will be interesting to see how the exchange’s expansion into the European market plays out in the coming months and years.