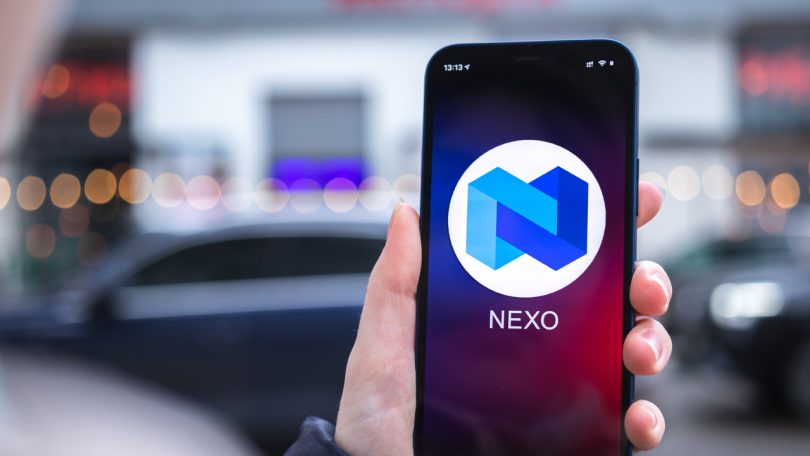 Following the raid on the Bulgarian offices of crypto lender Nexo, there was a notable increase in withdrawals starting on January 12th, 2023. According to an archived snapshot of Nexo’s real-time data, the platform held 133,263 bitcoins on that day. However, as of January 13th, 2023, Nexo’s data shows that the company now holds 124,939 bitcoins, with a total of $157.21 million worth of bitcoins being withdrawn in the past 24 hours.

Nexo Customers Pull Out $157 Million in Bitcoin Within 24 Hours

Following the raid on Nexo’s office on January 12th, 2023, the crypto lender is now facing similar issues as a number of exchanges faced last year, withdrawal stress tests. According to reports, Nexo is currently under investigation by Bulgaria’s attorney general and around 300 investigators from various agencies. The company is being accused of violating tax requirements, money laundering, and bypassing financial sanctions related to the Russian Federation. 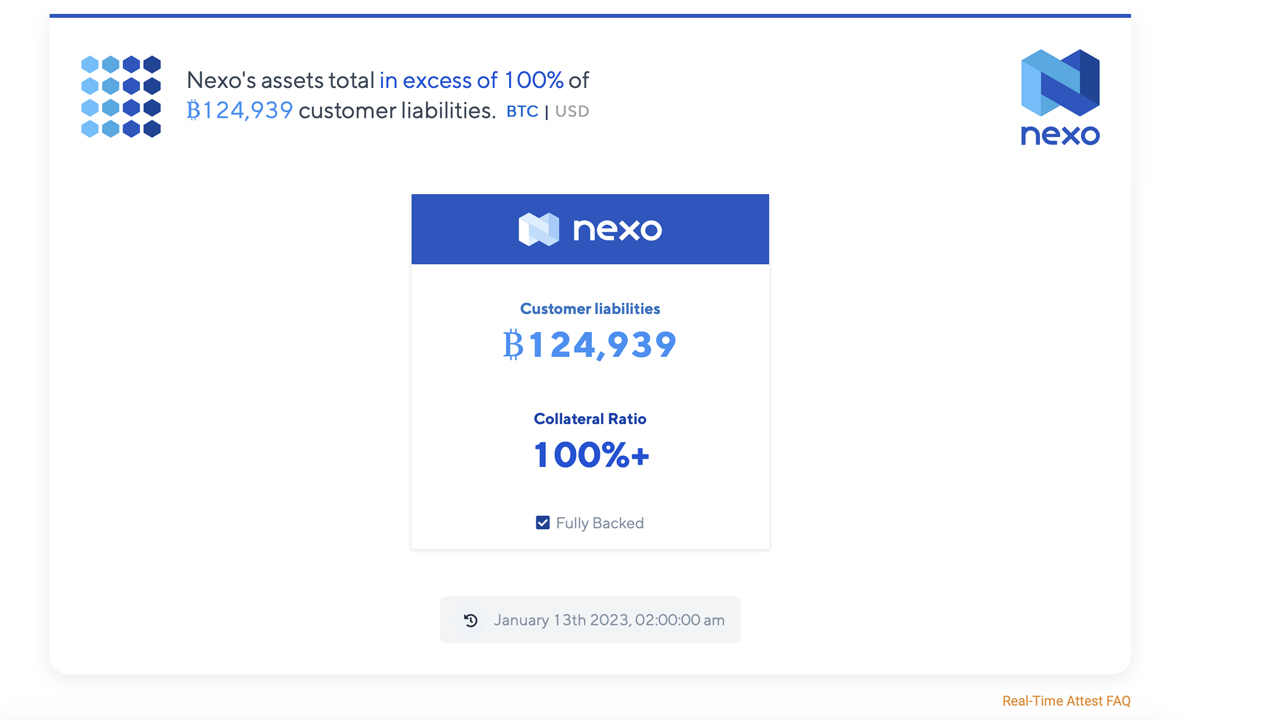 Nexo has stated that it follows strict anti-money laundering and customer identification policies and denied any wrongdoing. They issued a statement on Twitter addressing the community. Following the incident, there has been a significant number of withdrawals from the company, as shown on their real-time website. On January 3rd, 2023, Nexo held 134,203 bitcoin, valued at $2.5 billion based on current exchange rates. However, by January 12th, their bitcoin stash had decreased to 133,263.

On January 13, 2023, 24 hours later, Nexo’s Bitcoin stash had dropped by 8,324 BTC, bringing the total to 124,939 BTC. This translates to a withdrawal of $157.21 million using the current exchange rate. The withdrawal from Nexo follows a pattern of other exchanges experiencing large withdrawals in a short period of time. This trend is evident following the collapse of FTX, where users withdrew significant amounts of digital assets from exchanges such as Binance, Kucoin, and Crypto.com.

It is currently unclear what the outcome of the legal case against Nexo in Bulgaria will be. However, the high rate of withdrawals in the past day suggests that customers may be concerned. When contacted by The Block’s reporter Yogita Khatri, Nexo’s co-founder Antoni Trenchev stated that the withdrawals represented only 2% of the company’s assets under management (AUM). Trenchev also reassured customers that “all systems are up and running and everything is being processed in real-time as always.” He added that the current withdrawal activity is significantly smaller compared to the post-Celsius and post-FTX scenarios.