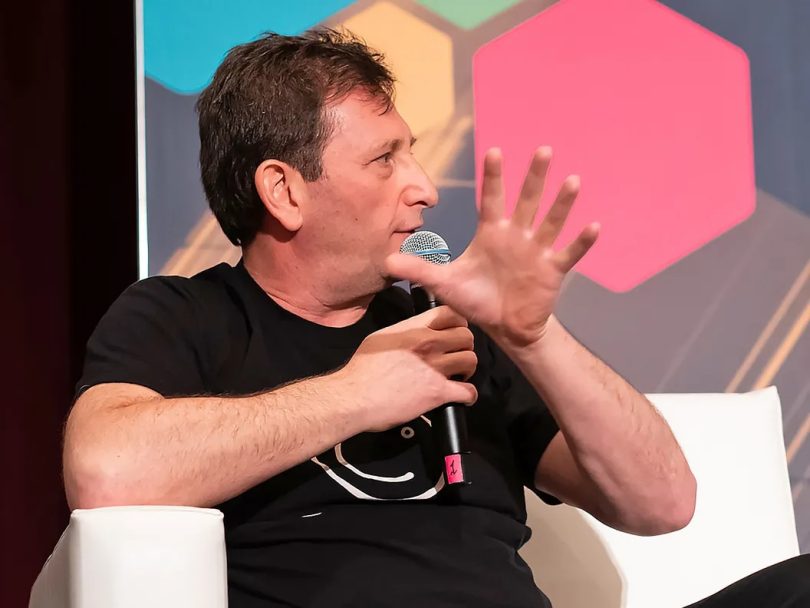 The New York attorney general has filed a lawsuit against Alex Mashinsky, the former CEO of Celsius Network, accusing him of defrauding hundreds of thousands of investors through false statements about the company’s financial condition in order to encourage them to continue investing.

Attorney General Letitia James stated that the state plans to prohibit Mashinsky from doing business in New York and will seek damages and restitution for harmed investors.

“As the former CEO of Celsius, Alex Mashinsky promised to lead investors to financial freedom but led them down a path of financial ruin,” James said in the statement.

The lawsuit against the former CEO of the cryptocurrency lender alleges that he made numerous false statements about the number of Celsius users, the company’s investment recruitment strategies, and the nature of its investments. The suit claims that Mashinsky claimed that the company invested in safe, low-risk ventures with reputable businesses, and falsely stated that Celsius was safer than a bank, despite lacking the regulatory safeguards that are required for banking in the U.S.

Celsius had filed for bankruptcy in July during a stretch of 2022 crypto failures that rocked the industry. The lender’s bankruptcy is being handled in the U.S. Bankruptcy Court of the Southern District of New York.