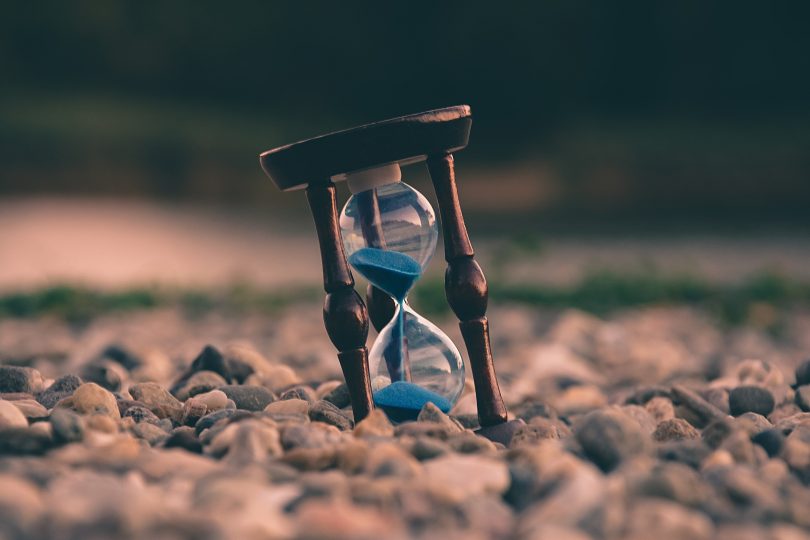 As Deaths of Crypto Billionaires Stir Controversy, Some Point to Foul Play and Even Execution

The crypto community is on high alert following the unexpected deaths of four billionaires in the space within the span of a single month. The circumstances surrounding these deaths have been called into question, with some speculating that foul play may have been involved. Adding to the intrigue, several of the deceased had previously voiced concerns about their own safety. The community is now left to wonder: was this just a coincidence, or is something more sinister at play?

4 crypto billionaires dead in the span of a month. Just before, and during the FTX collapse.

On October 2022, Nikolai Mushegian, co-founder of MakerDAO, was discovered dead on a beach in Puerto Rico shortly after tweeting about being pursued by intelligence agencies. Later that month, Javier Biosca, a broker under investigation for the largest cryptocurrency fraud in Spain, was found dead in Estepona, Spain. In November, Tiantian Kullander, co-founder of Amber Group, passed away unexpectedly in his sleep, and Vyacheslav Taran, a Russian crypto billionaire, died in a helicopter crash. Another notable death occurred on December 30, when Park Mo, vice president of Vidente and the largest shareholder of South Korean cryptocurrency exchange Bithumb, was found dead outside of his home in the morning.

The sudden deaths of four crypto billionaires within a month sparked various conspiracy theories within the cryptocurrency community. Some speculated that the deaths were connected to a mafia hit job, while others pointed to the “central banking hierarchy” as a possible cause. Some questioned the credibility of the information but acknowledged that the cluster of deaths was unusual. Others theorized that the billionaires may have faked their own deaths or were living under new identities. This is not the first time that the cryptocurrency ecosystem has been rife with conspiracy theories, as similar speculation occurred in May 2020 following the mysterious death of the CEO of QuadrigaCX, a now-defunct cryptocurrency exchange, during a trip to India.