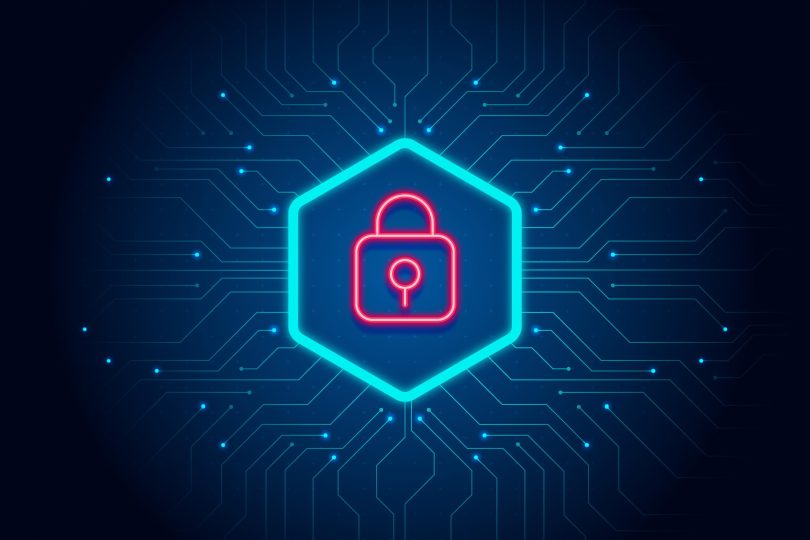 To safeguard against address poisoning attacks, the support team at Metamask wallet app advises users to break the habit of copying and pasting wallet addresses. Instead, they recommend that users verify every character of an address before making any transactions. This can help ensure that the intended recipient is the one who actually receives the funds.

The Metamask team has issued a warning to its users about a new scam tactic called address poisoning attack. This scam preys on user carelessness and haste and can result in a loss of funds. The Metamask team advises users to be cautious and take the necessary precautions to protect themselves from this type of attack by verifying every character of an address before making any transactions.

In a statement released on January 11th, the Metamask Support team highlighted how scammers are using a new tactic known as the address poisoning attack to steal from unsuspecting users. The team explained that scammers are exploiting a common behaviour among crypto users, such as the practice of copying and pasting wallet addresses.

This behaviour may ensure that funds are sent to the correct address, but it also makes it easier for scammers to take advantage of users who are unwilling to memorize their wallet addresses. The statement said: “Since they’re so long, crypto wallet addresses are typically shortened. You might see the first lot of characters only, or sometimes you may see the initial 5-10 or so and the final 5-10 or so, skipping the middle.
This is how most people recognize addresses: not by knowing every single character, but by becoming familiar with the start and finish. This is the tendency that address poisoning preys on.”

Users Should Check Every Single Character in a Wallet Address

As per the Metamask Support team, scammers often start a poisoning attack by sending a small amount of crypto to a fake wallet address that closely resembles the address of a Metamask wallet user. By doing so, the scammer hopes that the targeted user will accidentally copy their address from the transaction history and paste it elsewhere, falling victim to the scam.

Since transactions on the blockchain are immutable, once funds are sent to an incorrect address, they can’t be retrieved. To prevent this, the Metamask Support team advises users to take all necessary precautions, including thoroughly checking every single character of an address before sending a transaction. They also recommend users break the habit of copying and pasting addresses from their transaction history, as this can increase the risk of falling victim to this type of scam.