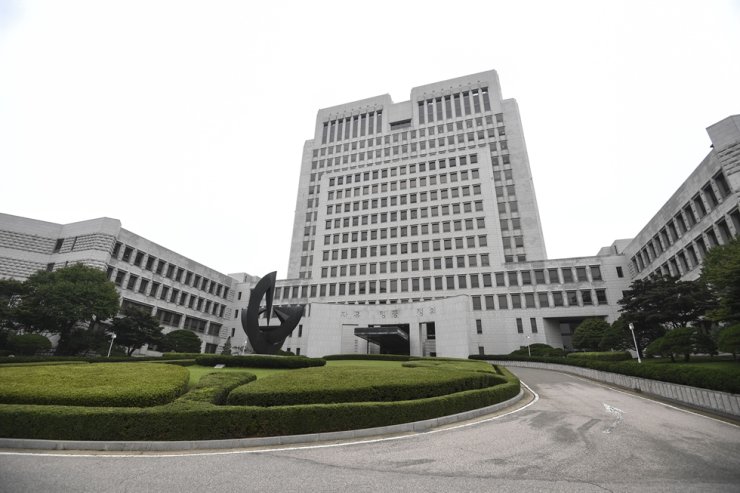 The Supreme Court of South Korea has upheld a decision that Bithumb, South Korea’s largest cryptocurrency exchange, must pay compensation to more than a hundred customers. These customers had filed a lawsuit stating that they had incurred financial losses due to a service outage on the exchange.

The Supreme Court of South Korea has made a definitive decision in the case of a service interruption at Bithumb, the nation’s premier crypto exchange.

According to reports, the court has mandated Bithumb to compensate affected investors a total of 251.4 million won ($203,120) for the service outage. 132 investors who filed a lawsuit against the exchange operator will be receiving the damages.

The plaintiffs in the case alleged that they experienced financial losses due to the steep decline in the value of cryptocurrencies like Bitcoin Cash (BCH) and Ethereum Classic (ETC) during the service outage that occurred on November 12th, 2017. The lawsuit claimed that during the interruption in service, the number of orders per hour doubled, leading to a significant slowdown in transaction processing.

A district court initially ruled in favor of Bithumb and against the investors. However, the appellate court overturned the decision and ordered Bithumb to pay damages to each of the 132 investors ranging from 8,000 won to 8 million won. The Supreme court upheld this ruling on Thursday.

According to the appellate court: “The burden or the cost of technological failures should be shouldered by the service operator, not service users who pay commission for the service.”