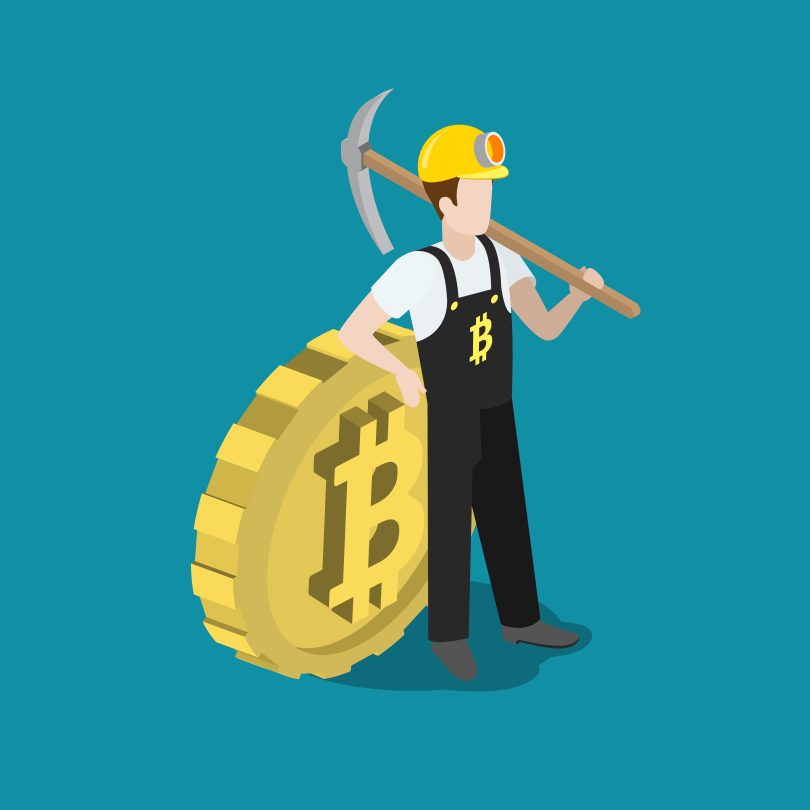 Cryptocurrency miners in Kazakhstan have been required to pay new fees for the electricity they use to mine digital coins since the beginning of 2023. The surcharge, which was introduced in 2021, is based on the price of the electricity consumed by bitcoin farms and can be significantly higher than the original charge.

Cryptocurrency miners in Kazakhstan are now facing higher electricity fees starting January 1st. The initial surcharge of 1 Kazakhstani tenge ($0.002) per kilowatt-hour (kWh), which was first implemented in the summer of 2021, has now been revised to a progressive scale that can reach 25 tenge (over $0.05).

The fees are based on the source and price of electricity used for digital currency mining. The new tariff system was introduced through an amendment to the country’s Tax Code, signed into law by President Kassym-Jomart Tokayev in July 2022.

The base for the levy is the average price of electricity consumed by a miner during a given tax period. According to Interfax Kazakhstan and other local media, if a company paid 24 tenge or more per kWh, the minimum fee of 1 tenge will be applied.

Crypto farms using renewable energy will also receive the lowest rate, regardless of the cost of the electricity. However, for energy produced from other sources, the cheaper the power used, the higher the tax burden will be. The fee can reach a maximum of 25 tenge per kWh, according to the reports.

Kazakhstan has become a popular destination for cryptocurrency mining due to its low, subsidized electricity rates. The country experienced an influx of mining companies after China’s crackdown on the industry in 2021.

However, the growth of the mining industry has contributed to a power deficit in the country. In response, the authorities in Nur-Sultan have been cracking down on unauthorized mining farms and seeking to regulate the sector. In December, Kazakhstan’s parliament passed a bill that requires miners to purchase surplus electricity on a government-controlled market.

An earlier legislative proposal, submitted by a group of lawmakers in October, aims to limit mining to only registered firms. The proposal also allows non-resident entities to engage in mining in the country as long as they have agreements with locally licensed data centers.