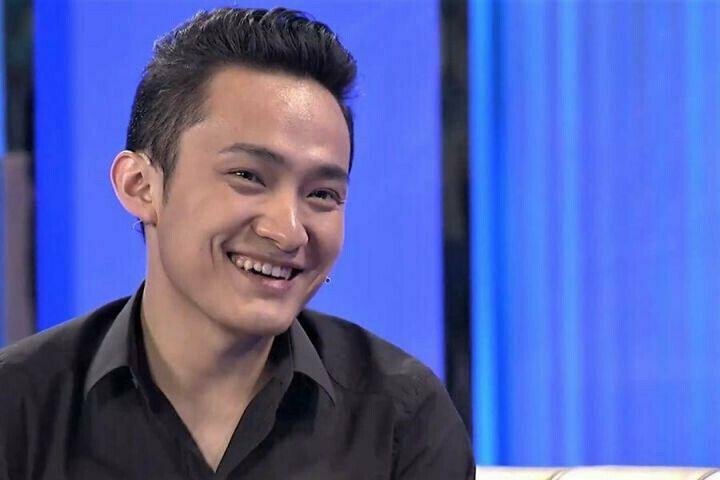 Justin Sun, the founder of the TRON Foundation, has recently announced that he is willing to spend up to $1 billion of his own money to acquire assets from the Digital Currency Group (DCG), the parent company of embattled cryptocurrency lender Genesis. In an interview with Reuters, Sun stated that he is willing to spend that amount to acquire a portion of DCG’s assets, depending on their evaluation of the situation. However, Sun did not specify which parts of DCG’s venture capital assets he plans to acquire.

As previously reported, crypto brokerage firm Genesis owes over $3 billion to creditors, which has forced DCG, its parent company and a crypto conglomerate, to consider selling some assets in its large venture portfolio to raise money. DCG lists more than 160 crypto companies in its portfolio on its website, of which it has acquired 28. Some of the biggest companies listed in its portfolio include CoinDesk, Grayscale, and Genesis. The company is also an investor in U.S. crypto exchanges Coinbase and Kraken, and its other holdings include the U.S. firm Circle, which runs the stablecoin USDC.

Sun, who is the founder of a blockchain network called TRON and an advisor to the crypto exchange Huobi, is one of the wealthiest figures in the crypto industry, although his net worth is unknown. Notably, Sun had previously stated that he was prepared to provide distressed cryptocurrency exchange FTX with billions in aid before the exchange filed for bankruptcy in mid-November, but the deal eventually did not take place.

In the wake of FTX’s collapse, Genesis announced that it is temporarily suspending redemptions and new loan originations. In a statement on Twitter, Genesis said the “abnormal withdrawal requests” have exceeded its “current liquidity.” The crypto lender has since revealed that it has $175 million locked in on its FTX trading account. The company tried to raise an emergency loan of $1 billion in mid-November saying that it was experiencing a “liquidity crunch due to certain illiquid assets on its balance sheet,” which failed.

Troubles at DCG and its daughter company Genesis have also led to tensions between DCG CEO Barry Silbert and Cameron Winklevoss, co-founder of cryptocurrency exchange Gemini, which used to offer high-interest accounts thanks to a partnership with Genesis. It has been revealed that Genesis owes $900 million to Gemini customers. Cameron has been asking Silbert to resolve the issue for some time. Earlier this week, he even wrote an open letter to the DCG board earlier this week, asking for the removal of Silbert. He also claimed DCG deceived more than 340,000 Gemini and Earn users by falsely claiming that Genesis was solvent.