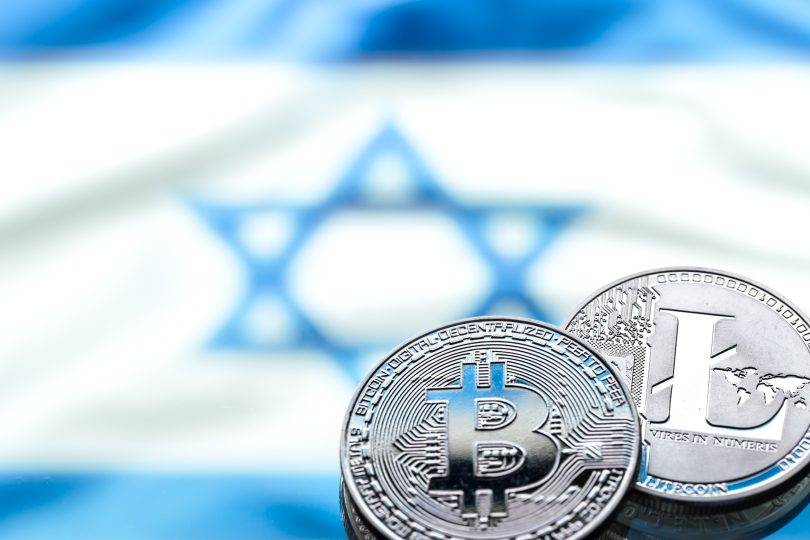 Israel’s securities regulator has released a draft proposal to introduce new rules for digital assets into existing legislation, in an effort to define the legal status of cryptocurrencies in the country. The proposal aims to bring the regulation of crypto assets in line with existing laws governing the securities market.

The Israel Securities Authority (ISA) has argued that as crypto assets are often used for investment, they should be subject to the same regulatory framework as other securities and fall under the oversight of the ISA. To achieve this, the regulator is proposing amendments to the relevant legislation in Israel. The ISA believes that bringing crypto assets under its jurisdiction will help to protect investors and ensure fair and transparent markets.

The proposal put forward by the Israel Securities Authority (ISA) aims to amend the existing securities laws to cover digital assets. The new provisions would define digital assets as virtual representations of value that fall under the category of financial instruments, which are regulated by the ISA.

The ISA believes that cryptocurrencies are similar to traditional securities in many cases, but they are currently not included in the existing laws and their specific nature means that the definitions in the current legislation do not always apply to them. The proposed changes are intended to ensure that digital assets are subject to the same regulatory framework as other securities, in order to protect investors and promote fair and transparent markets.

The proposed changes to the securities laws in Israel also aim to provide adequate protection for investors and to regulate the industry that deals with digital assets. The new rules would cover cryptocurrencies that are offered as securities, even if they are not listed or traded on a stock exchange, as well as those offered to Israelis as “foreign securities.”

The draft proposal was published on Wednesday, and the ISA is inviting public feedback and comments on its proposals until mid-February. If approved, the new rules would come into effect six months after their approval to allow for a smooth transition.

The Israel Securities Authority’s initiative to bring digital assets under its jurisdiction follows recommendations made by Israel’s Ministry of Finance in November 2022 to update the nation’s securities laws to address the various risks associated with crypto assets. These recommendations were made in a report by the Ministry’s Chief Economist, who emphasized the need for clearer regulations that cover all relevant aspects of the crypto industry.