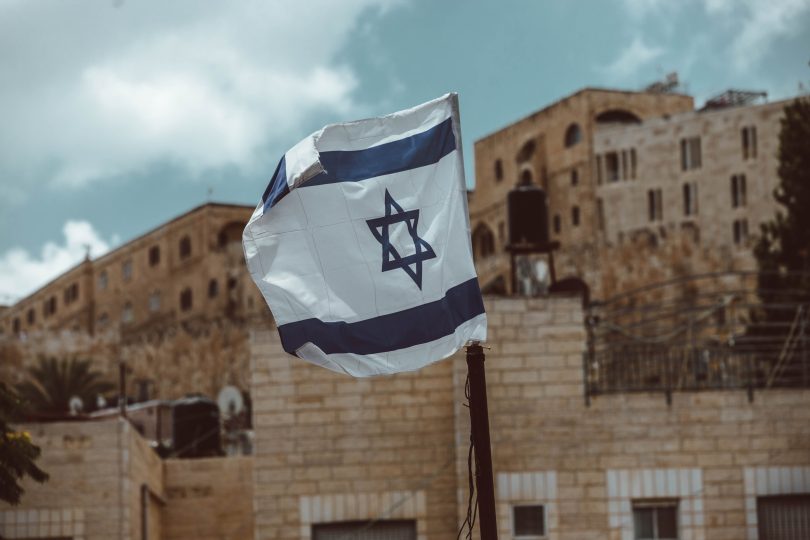 The Israel Securities Authority (ISA) is considering making changes to three of its current monetary laws to include cryptocurrencies. The regulator’s proposals aim to provide investors with maximum security when dealing with digital assets, citing the recent collapse of FTX and the significant losses it caused to consumers as a reminder of the importance of adequate regulation.

The ISA is proposing that cryptocurrencies be included in the nation’s existing securities legislation and fall under the category of “financial instruments,” where securities, marketing, and joint investments are also located. This potential amendment is intended to give Israeli cryptocurrency participants additional protection and to highlight the sector’s technological advancement. In its proposal, the ISA stated that “cryptocurrencies are a digital representation of value used for the purpose of financial investment and can be transferred and stored electronically by using distributed ledger technology or another technology.”

The regulator believes that embracing the cryptocurrency industry could have a positive impact on Israel’s economy as it could attract diverse capital. The ISA added that the “advanced technology in these assets can lead to economic efficiency in many areas, reduce costs, save the need for intermediaries and optimize the way information is transferred between entities.”

Cryptocurrencies have become a prevalent niche in Israel, with over 200,000 Israelis having exposure to the market and around 150 firms operating in the field. The ISA believes that global regulators failed to impose sufficient rules on the cryptocurrency industry last year, which led to the demise of several companies, including FTX and Celsius Network. The latter company suspended withdrawals, swaps, and transfers between accounts in June of last year, citing “extreme market conditions.” However, the problems for the company continued, and it had to dismiss 150 of its total workforce in July. It filed for Chapter 11 bankruptcy protection a week later, while CEO Alex Mashinsky, who has Israeli origins, resigned from his post in September. The company was close to finalizing an acquisition deal with FTX, but the latter’s demise erased those plans.

The proposal by the ISA is open for public comments until February 12 and could be implemented after six months.