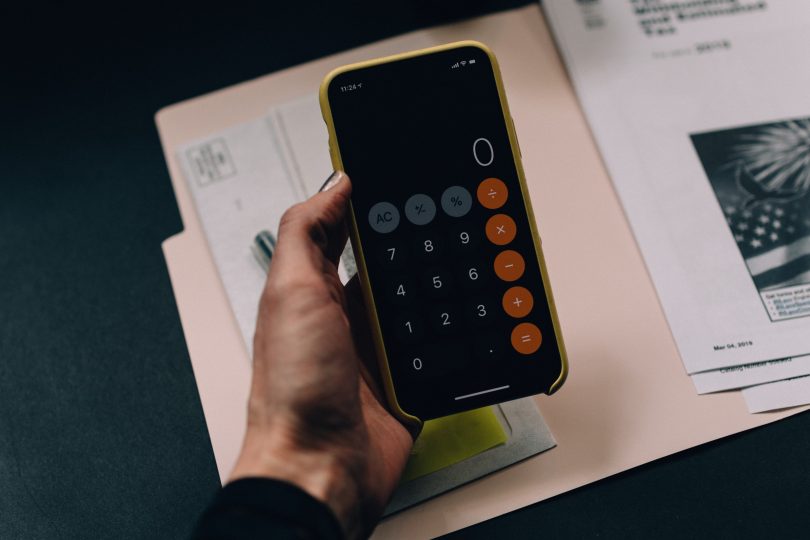 The government agency in charge of state property in Iran has released some of the equipment taken from illegal cryptocurrency mining farms after being ordered to do so by Iranian courts. The agency’s head explained that unlicensed miners have caused power shortages in the country.

Iran’s Organization for Collection and Sale of State-Owned Property (OCSSOP) has started returning mining devices seized from underground cryptocurrency farms to their owners, as ordered by Iranian courts. The head of the organization, Abdolmajid Eshtehadi, stated that around 150,000 units of cryptocurrency mining equipment are currently being held by OCSSOP, a large portion of which will be released following judicial rulings. The Iran Power Generation,

Transmission and Distribution Company (Tavanir) has also been asked to come up with proposals on how to use the mining hardware without damaging the national grid. While Iran legalized cryptocurrency mining in July 2019, it has halted authorized coin minting operations due to power shortages and has been cracking down on illegal mining. To mine legally, companies must obtain licenses and import permits from the Ministry of Industries, Mining and Trade, and pay export rates for electricity. However, underground mining operations using subsidized energy have been growing in number, avoiding the higher tariffs required with licensing.

Tavanir has been shutting down unauthorized crypto mining farms and fining their operators for damages to the national distribution network. Despite a ban by the Prosecutor General’s Office on returning confiscated mining rigs, the release of the equipment comes as the Iranian government approved comprehensive cryptocurrency regulations and began licensing mining companies under the new framework in September.