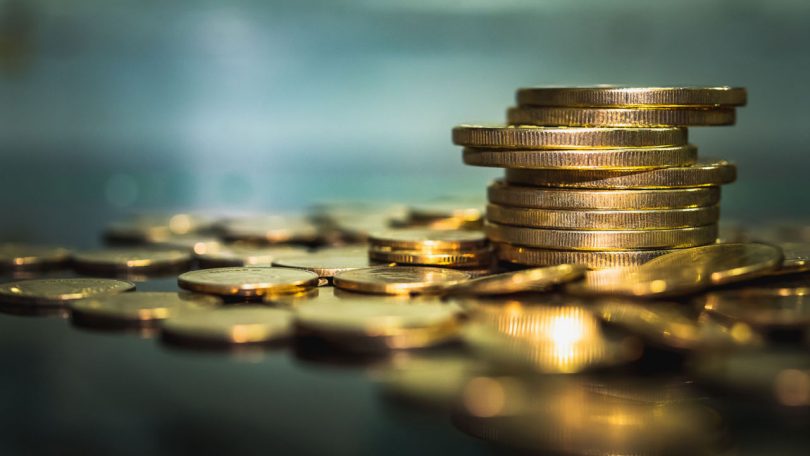 According to Russian press, Tehran and Moscow are exploring the option of launching a stablecoin for international settlements. A lawmaker noted that in order to mint a gold-backed currency, authorities would need to regulate crypto assets first.

The Central Bank of Iran is exploring the opportunity of creating a digital token, in partnership with Russia, to simplify trade in the Persian region, according to a report citing the head of the crypto industry organization in the Russian Federation.

The coin could be accepted as a means of payment in international settlements, the Executive Director of the Russian Association of Cryptoeconomics, Artificial Intelligence and Blockchain (Racib), Alexander Brazhnikov, told the business daily Vedomosti and detailed:

It is assumed that the token will be backed by gold, it would be a stablecoin.

Stablecoins are cryptocurrencies that are typically pegged to the value of state-issued fiat currencies or precious metals. Despite Russian authorities putting off the implementation of comprehensive regulations for bitcoin and other cryptocurrencies, and the Bank of Russia opposing their legalization in the country, a proposal to allow the use of gold-backed stablecoins was circulated last year.

PAX Gold, the largest digital coin backed by physical gold according to the issuer, currently ranks 74th in terms of capitalization, with a market cap of over $511,000,000. It is an ERC20 token built on the Ethereum blockchain.

The news of the negotiations has been confirmed by Anton Tkachev, a member of the Committee on Information Policy, Information Technology and Communications of the State Duma, the lower house of the Russian parliament. However, he noted that the matter would only be actively discussed at the state level after cryptocurrencies are fully regulated.

READ ALSO:   Bitzlato Exchange shut down by US authorities in crackdown on cryptocurrency crime, owner arrested

Russia and Iran, both facing Western economic and financial sanctions, have been exploring the use of crypto assets as a way to bypass restrictions. In August, Iran conducted its first official import transaction using cryptocurrency, and Russia is considering legalizing cross-border crypto payments. The two nations are also developing their own central bank digital currencies (CBDCs), the digital ruble, and the crypto rial.