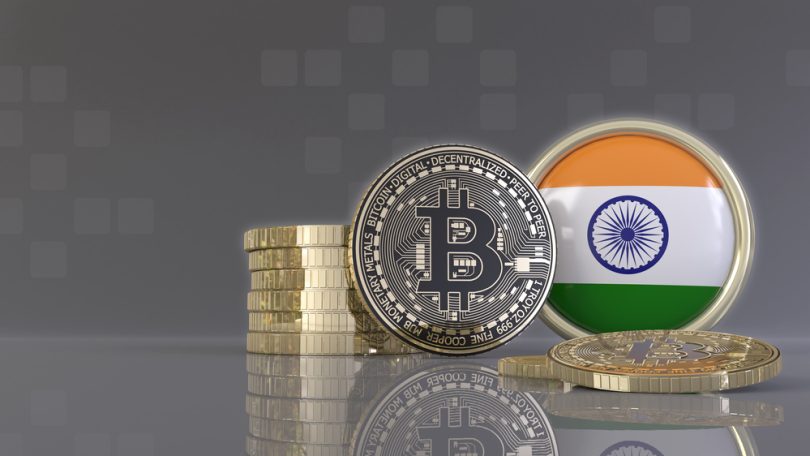 India’s government is initiating a crypto education campaign that aims to inform investors about the legal status of cryptocurrencies in the country and the potential risks associated with investing in these assets.

According to ET, the Indian government is set to launch a unique campaign aimed at increasing awareness about cryptocurrencies. This campaign will be led by the Investor Protection and Education Fund Authority, a government agency under the jurisdiction of the Ministry of Corporate Affairs.

A government representative was quoted as saying:

The campaign will highlight that cryptocurrencies are not legal in India and there are also deep risks involved in such assets. Any investment where the people are being promised lucrative and assured returns, there is an element of high risk.

The Indian government has been working on a cryptocurrency policy since 2019, but nothing has been finalized. Indian Finance Minister Nirmala Sitharaman stated that the government plans to discuss cryptocurrency regulations with other members of the G20. The Reserve Bank of India (RBI), the central bank of India, has consistently recommended a complete ban on all cryptocurrencies, including bitcoin and ether, citing the potential to destabilize the country’s monetary and fiscal stability.

RBI Governor Shaktikanta Das recently stated that the next financial crisis could be caused by cryptocurrencies if they are not prohibited. Sitharaman has indicated that both a ban and regulation would require international collaboration to be effective. Despite the lack of regulatory framework for cryptocurrency in India, the government is currently imposing a 30% tax on crypto income and a 1% tax deducted at source (TDS) on crypto transactions.

Some experts are concerned that the government’s crypto awareness campaign, led by the Investor Protection and Education Fund Authority, may present a negative view of cryptocurrencies due to the Authority’s previous campaigns against Ponzi schemes, chit funds, and questionable crowdfunding projects.

Vipul Kharbanda, a non-resident fellow at the Centre for Internet and Society (CIS), cautioned that a heavy-handed approach by the government, such as stating that virtual currency is not legal in India, could lead to misconceptions about the legality of cryptocurrency in the country. Both the Indian government and the RBI have stated that cryptocurrency is not illegal in India.