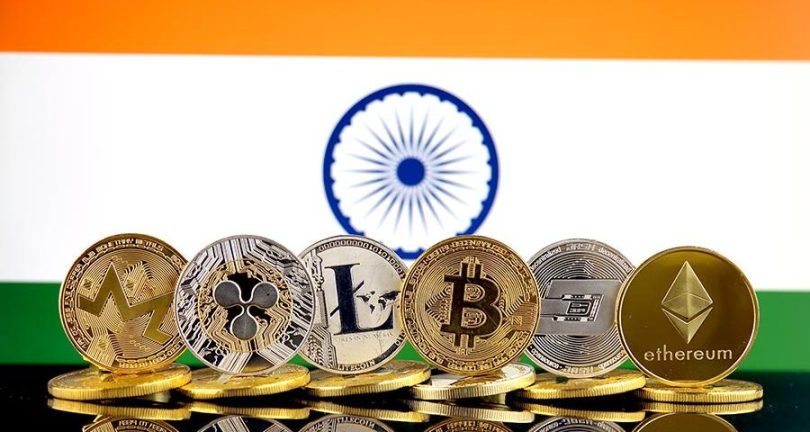 According to a study by Esya Centre, a New Delhi-based tech policy think tank, Indians have moved over $3.8 billion in crypto trading volume from domestic to international exchanges following the implementation of stringent crypto tax rules in February 2022.

From February to October, a total of $3.85 billion was transferred. This report marks the first time a monetary value has been placed on the impact of India’s crypto tax policy on domestic exchanges. The government, led by Prime Minister Narendra Modi, introduced a 30% tax on crypto profits and a 1% tax deducted at source (TDS) on all transactions on February 1, 2022.

The Indian government implemented a 30% tax on crypto profits and a 1% tax deducted at source (TDS) on all transactions on April 1 and July 1, respectively. Despite initial industry claims that these taxes would “kill liquidity,” the Esya Centre found that domestic exchanges saw a loss of 81% of their trading volumes within four months of the 1% TDS rule coming into effect.

Prior to the 30% tax taking effect, Nischal Shetty, CEO of WazirX, one of India’s largest exchanges, stated that Indians would seek ways to avoid using domestic exchanges due to the taxes. Esya anticipates that the continuation of this trend could lead to centralized exchange businesses becoming unsustainable in India.

Esya predicted that “centralized exchange businesses would become unviable” in India if the current trend continues.

“We anticipate a commensurately large negative impact on tax revenues, as well as a decrease in transaction traceability – which defeats the two central goals of the extant policy architecture,” the report said. “The current tax architecture may lead to a loss of approximately $1.2 trillion of local exchange trade volume in the next four years.”

The report said that India’s virtual digital asset (VDA) industry is “crippled under the current tax architecture” and that the “baseline scenario” under the current structure is that “almost all” Indian centralized VDA users will move to foreign exchange. 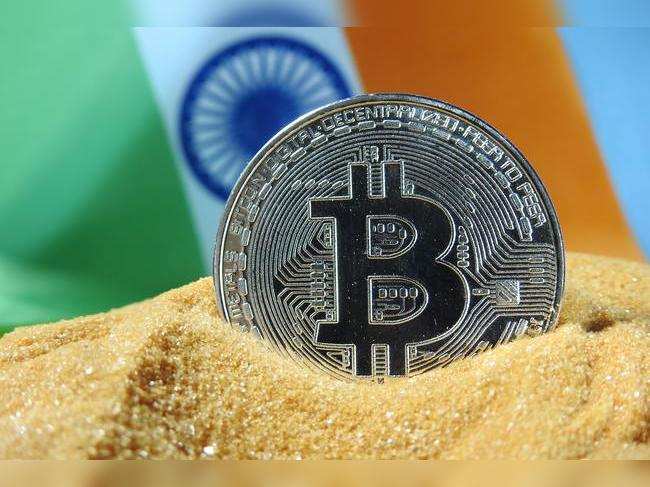 According to the researchers, the 1% tax deducted at source (TDS) per transaction should be lowered to 0.1%, in line with the securities transaction tax. They also suggest allowing losses to offset gains and implementing progressive taxes on gains rather than the current flat rate of 30%.

As India is currently experiencing an all-time high current account deficit of $36.4 billion, it is important for money to flow into the country rather than out to offshore exchanges via bypassing banking channels. The latest findings from the research may increase pressure on authorities to address outflows through crypto that contribute to India’s current account deficit.