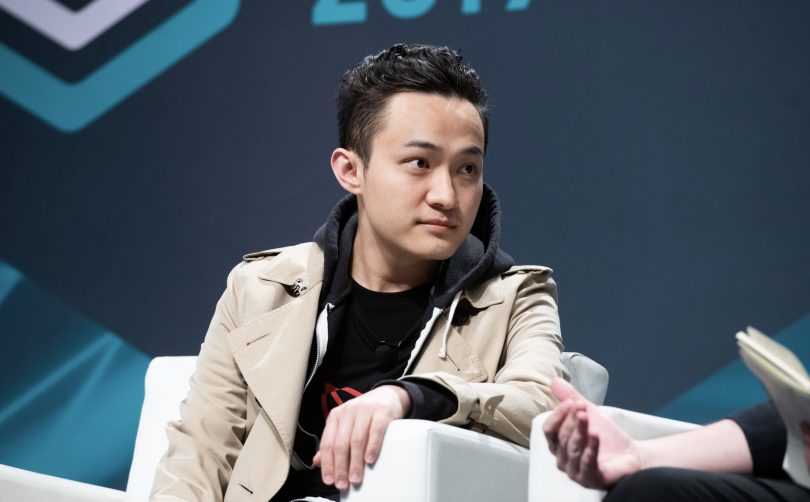 There has been a lot of speculation surrounding Huobi Global, a cryptocurrency exchange that was rumored to have been acquired by Justin Sun in October through an intermediary company. Huobi has addressed some of these rumors, denying some and confirming others.

Huobi, the cryptocurrency exchange, has announced that it will be laying off around 20% of its workforce. This news comes amidst rumors that the company has closed down internal communication and feedback channels, and is requiring its domestic staff to use Huobi accounts to receive salaries paid in stablecoins.

It is also alleged that the company has canceled certain employee benefits. While a Huobi spokesperson stated that the layoff ratio is expected to be around 20%, they denied rumors of closed communication channels and denied that employee benefits have been cut. Huobi Global is currently ranked as the 10th largest crypto exchange in terms of trading volume, according to CoinRanking.

In August 2022, Huobi founder Leon Li expressed interest in selling his 60% stake in the company, and by October, the exchange had reportedly reached a deal with Hong Kong-based investment firm About Capital, giving it control of a majority stake in the company. There have been rumors that Tron founder Justin Sun used About Capital as an intermediary to acquire Huobi. However, Sun has denied these claims and stated that he is only serving as an advisor to the company.

On-chain data shows that Sun recently transferred approximately $100 million in USDT and USDC to the exchange, and he took to Twitter to reassure Huobi customers and encourage them to “ignore the FUD and keep building.”