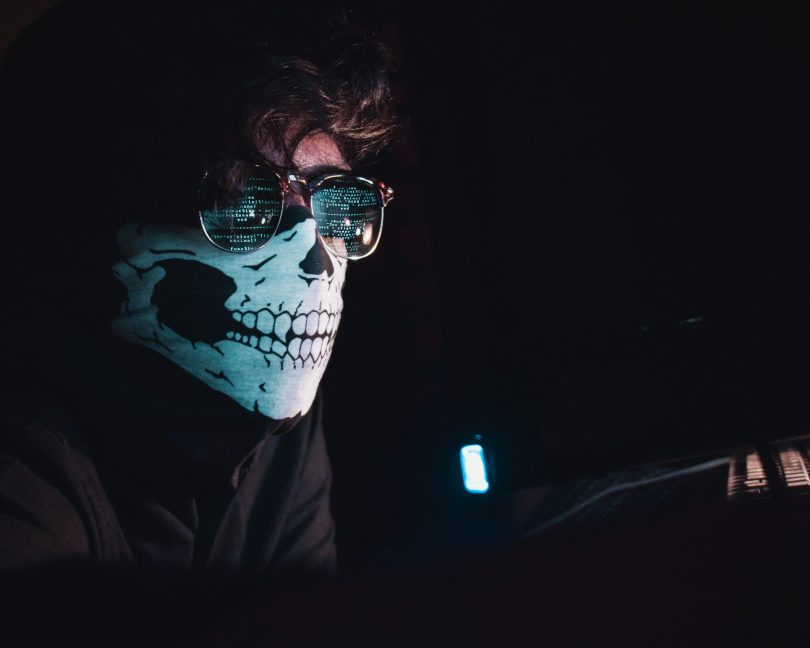 Authorities in Vietnam have arrested and sentenced a hacker who stole money and data from a local cryptocurrency exchange. The perpetrator, who was charged with extorting the trading platform’s owner, has been ordered to return the misappropriated funds.

A hacker in Ho Chi Minh City, Vietnam has been sentenced to 10 years in prison for stealing nearly $13,000 from a crypto entrepreneur whose coin trading site he targeted with cyberattacks. Nham Hoang Khang, the perpetrator, was charged with extortion and ordered to return the stolen money by the city’s People’s Court.

Vu Ngoc Chau founded the cryptocurrency exchange in 2018 to facilitate connections between buyers and sellers of digital assets, earning a fee for the completed transactions. To use the platform, individuals were required to create accounts and provide personal details such as their email address, phone number, and identification documents.

In October 2020, Khang exploited vulnerabilities in the T-rex.exchange platform by creating multiple accounts through his phone. He discovered that the website had weaknesses that he could exploit to access both data and cryptocurrency.

The following month, Khang gained control over the account of a T-rex employee and approximately $30,000 in USDT. The T-rex team noticed the suspicious activity and locked the account to prevent further unauthorized operations with the cryptocurrency.

After losing access to the compromised account, Khang obtained the personal data of 29,000 customers and placed a large number of fake orders, while threatening additional attacks.

Khang demanded to be paid $20,000 or he would reveal that the exchange had been hacked. Chau, the owner, received multiple threats and ultimately instructed his employees to send Khang 300 million dong.

He reported the incident to law enforcement authorities in mid-2021. Cryptocurrencies are not yet legalized or regulated in Vietnam. Despite their popularity among traders and investors, they remain unrecognized as assets or forms of payment by the State Bank of Vietnam and Vietnamese law.