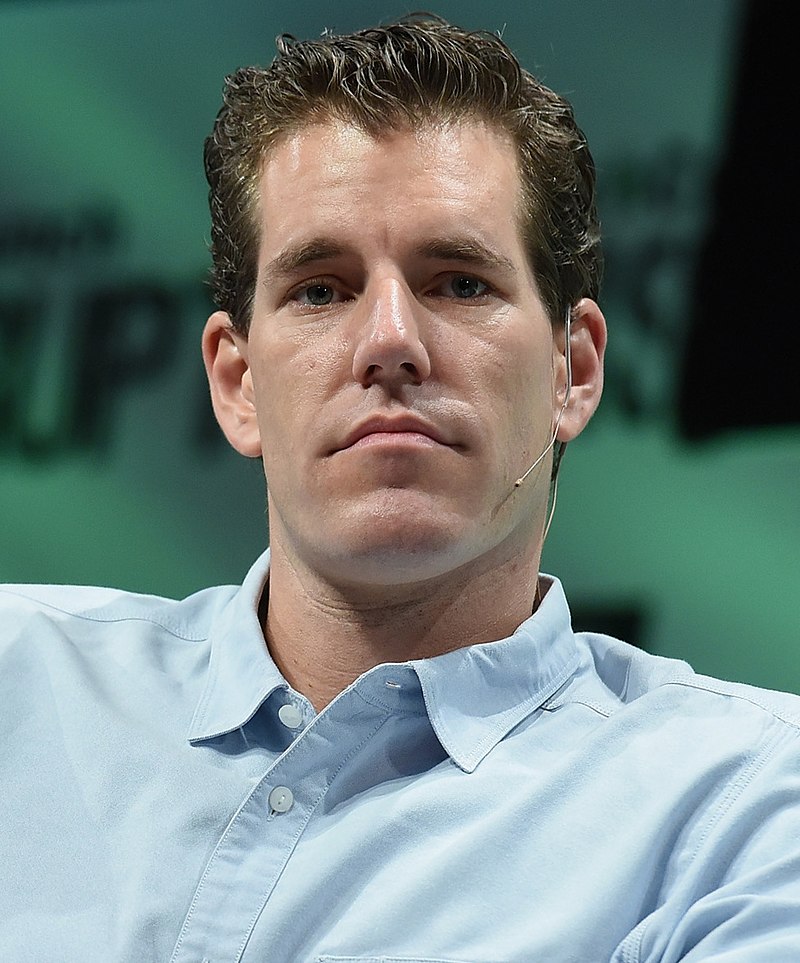 Winklevoss charges that DCG orchestrated a deceitful campaign, misleading Gemini and Earn users about the fund’s stability. The letter demands that the DCG board remove Silbert as CEO, stating that there is no future for Gemini under Silbert’s leadership.

Gemini vs DCG: The Feud Reignites with New Open Letter

In a recent open letter, Cameron Winklevoss, co-founder of the Gemini crypto exchange, accused Digital Currency Group (DCG) and its CEO Barry Silbert of causing liquidity issues between Gemini and Genesis Global Capital, a subsidiary firm of DCG. Winklevoss claimed that DCG allegedly owes $1.675 billion to Genesis’ lending arm. However, Silbert swiftly denied Winklevoss’s claims and defended his firm’s integrity after the letter was made public.

Despite Silbert’s denial, Winklevoss continued to press for action, and set a deadline for a response from DCG by January 8th, 2023. It’s unclear if any agreements were reached between the two companies, but based on the open letter sent by Winklevoss to DCG board suggests that no resolution was reached.

Earn Update: An Open Letter to the Board of @DCGco pic.twitter.com/eakuFjDZR2

In his open letter, Winklevoss alleges that Genesis loaned $2.36 billion to the now-defunct crypto hedge fund Three Arrows Capital (3AC) and after the funds were reportedly liquidated, ‘Genesis was left with a loss of at least $1.2 billion’. He opines that the CEO, Barry Silbert, had two options: Restructure the Genesis loan book (inside or outside of bankruptcy court) or fill the $1.2 billion hole, but he did neither.

Winklevoss claims that DCG and Genesis made false statements and misrepresentations regarding the supposed hole and financial situation of Genesis, hence the call on the board to act and remove Silbert as CEO.

They did so in an effort to mislead lenders into believing that DCG had absorbed massive losses that Genesis incurred from the Three Arrows Capital (3AC) collapse and induce lenders to continue making loans to Genesis. By lying, they hoped to buy time to dig themselves out of the hole they created.

The public release of an open letter from a co-founder of Gemini on Twitter sparked a lot of reaction. As of now, the executive of Digital Currency Group, Silbert, has not commented on the claims made in the letter, unlike last week.

“It’s not a good sign when a CEO writes an open letter to a third party that they’re doing business with at this level,” commented an individual on the letter from Winklevoss to the DCG board members. “I hope that all the people with high salaries who are responsible take accountability and it doesn’t turn into a blame game,” they added.