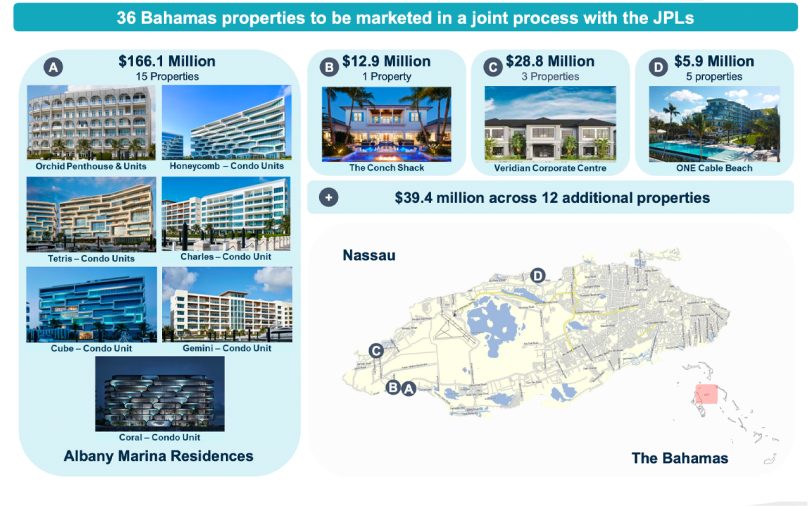 On January 17, 2023, FTX Trading Ltd. and related debtors made a public announcement stating that the company’s administrators have identified $5.5 billion in liquid assets to date. During a meeting with the committee of unsecured creditors, key leaders such as the new CEO and chief restructuring officer of FTX, John J. Ray III, shared this information.

FTX announced on Tuesday at 2:40 p.m. Eastern Time, that it has discovered $5.5 billion in liquid assets. The debtors, led by FTX CEO John J. Ray III, stated in the press release that the team had identified the assets through a ‘Herculean investigation Effort’. The company’s press release revealed that the team found $3.5 billion in cryptocurrency assets, $1.7 billion in cash deposits, and approximately $3 million in securities. 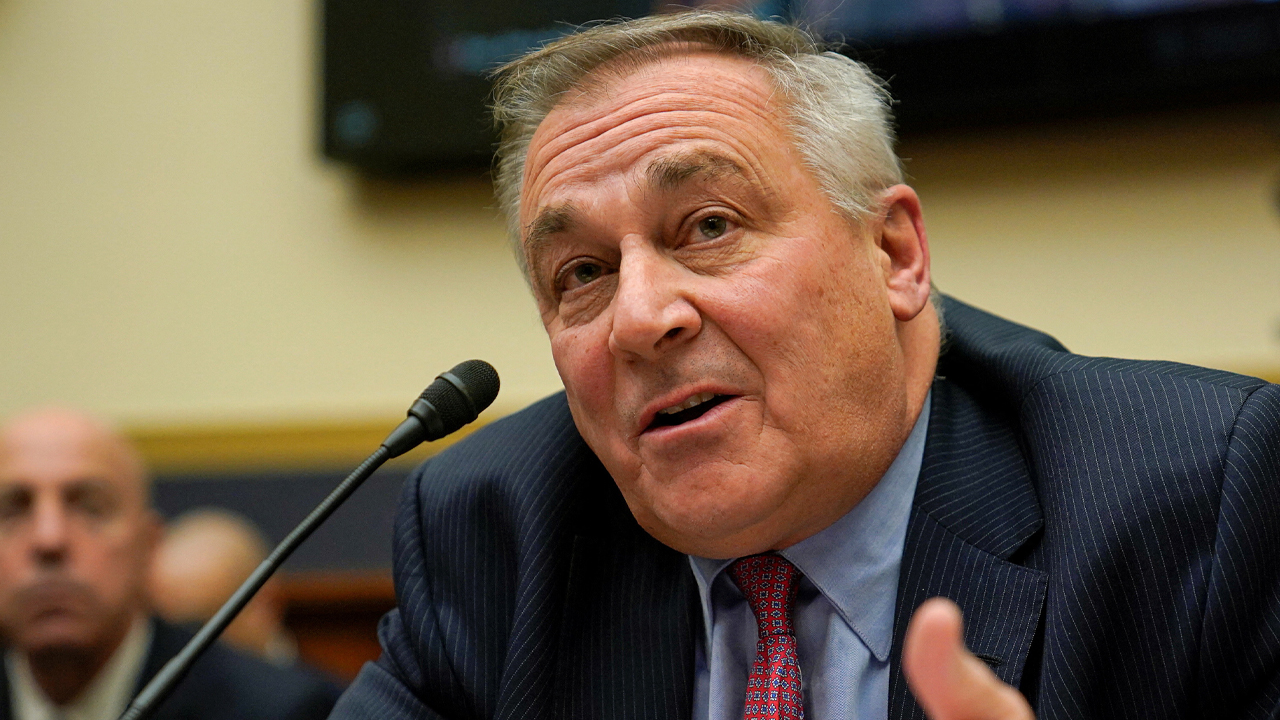 Additionally, the press release stated that the FTX team discovered that $323 million had been lost to unauthorized transfers by third parties prior to the Chapter 11 bankruptcy filing on November 11, 2022. Additionally, $426 million was transferred to a secure location under the control of the Securities Commission of The Bahamas, as per the statement provided by the debtors. 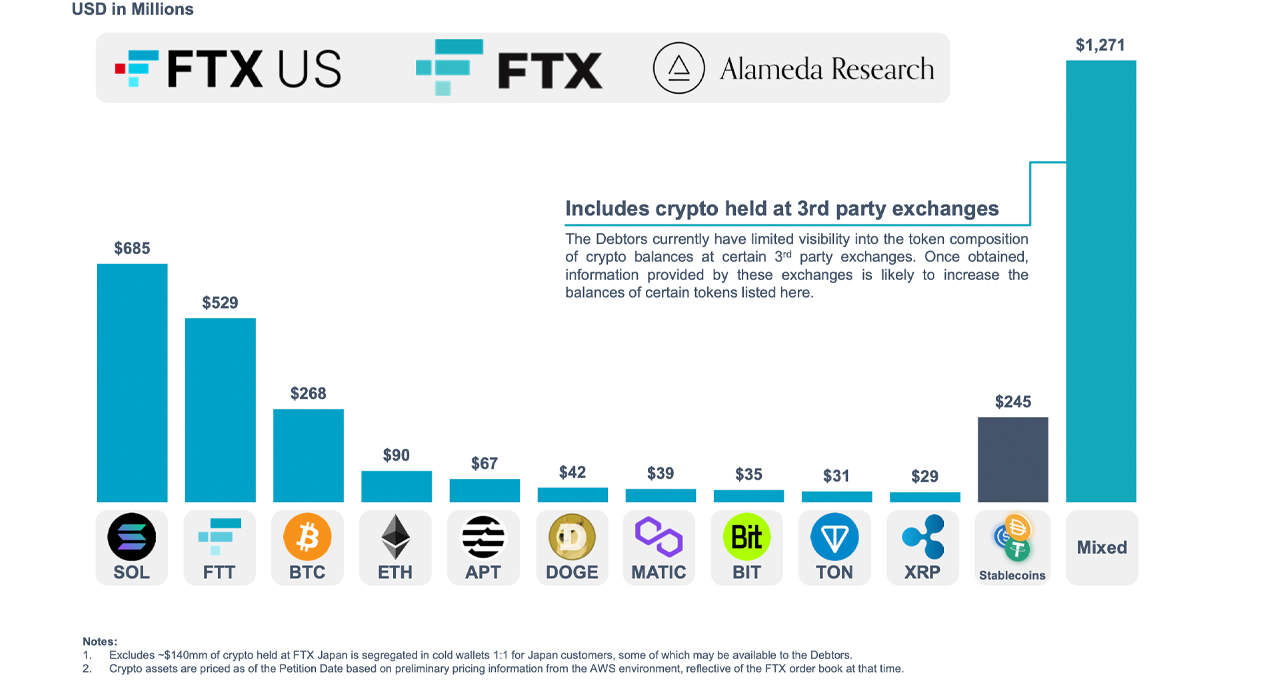 Screenshot of the FTX debtors’ presentation to the committee of unsecured creditors.

FTX debtors further disclosed that the crypto assets currently held by FTX executives and restructuring teams are also kept in cold storage. “We are making important progress in our efforts to maximize recoveries, and it has taken a Herculean investigative effort from our team to uncover this preliminary information,” said Ray in the update. “We ask our stakeholders to understand that this information is still preliminary and subject to change. We will provide additional information as soon as we are able to do so.” 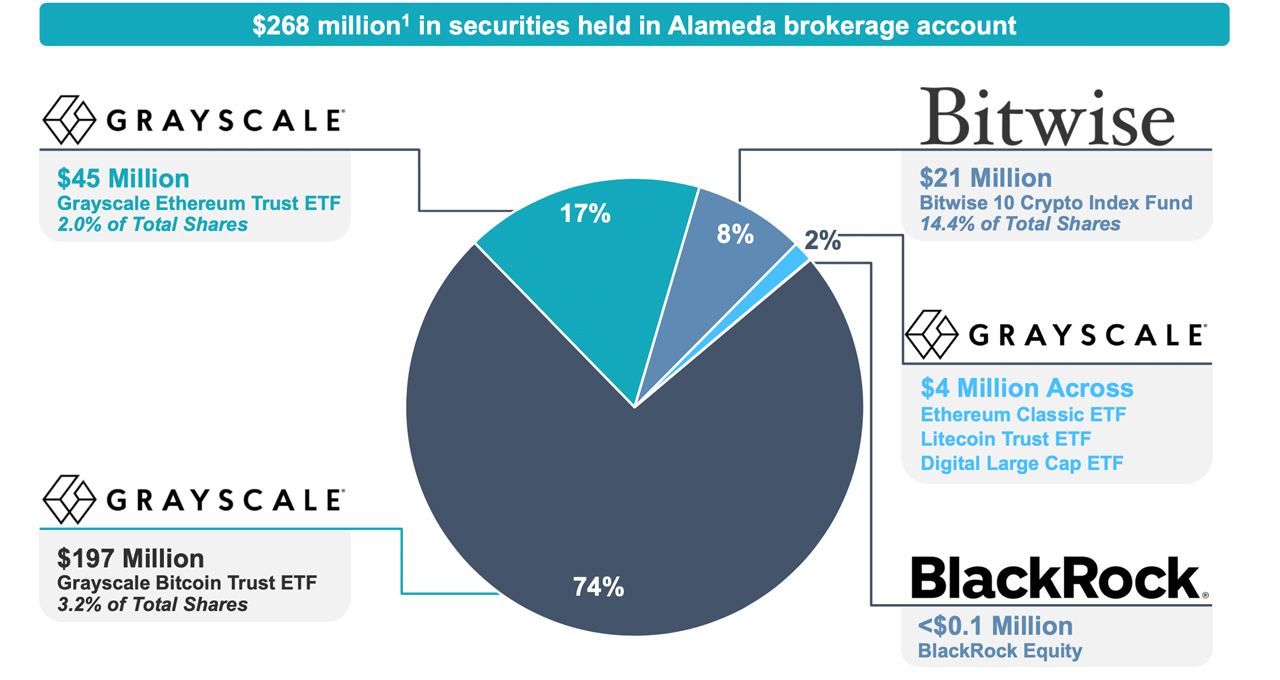 The presentation shared with the committee of unsecured creditors is also included in the FTX press release, and it states that the investigation “confirmed shortfalls at both international and U.S. exchanges.” Moreover, the investigation “uncovered the mechanics behind how Alameda Research had the ability to borrow without collateral effectively unlimited amounts from customers.” The debtors’ report emphasizes that a “small group of individuals” had the ability to remove assets from FTX without it ever being “recorded on the exchange ledger.”

In addition to the recovered $5.5 billion, FTX debtors are looking at various options to enhance the recovery process through the “potential sale” of four subsidiaries. The team is also evaluating ways to monetize the hundreds of investments that currently have a book value of around ” $4.6 billion.” 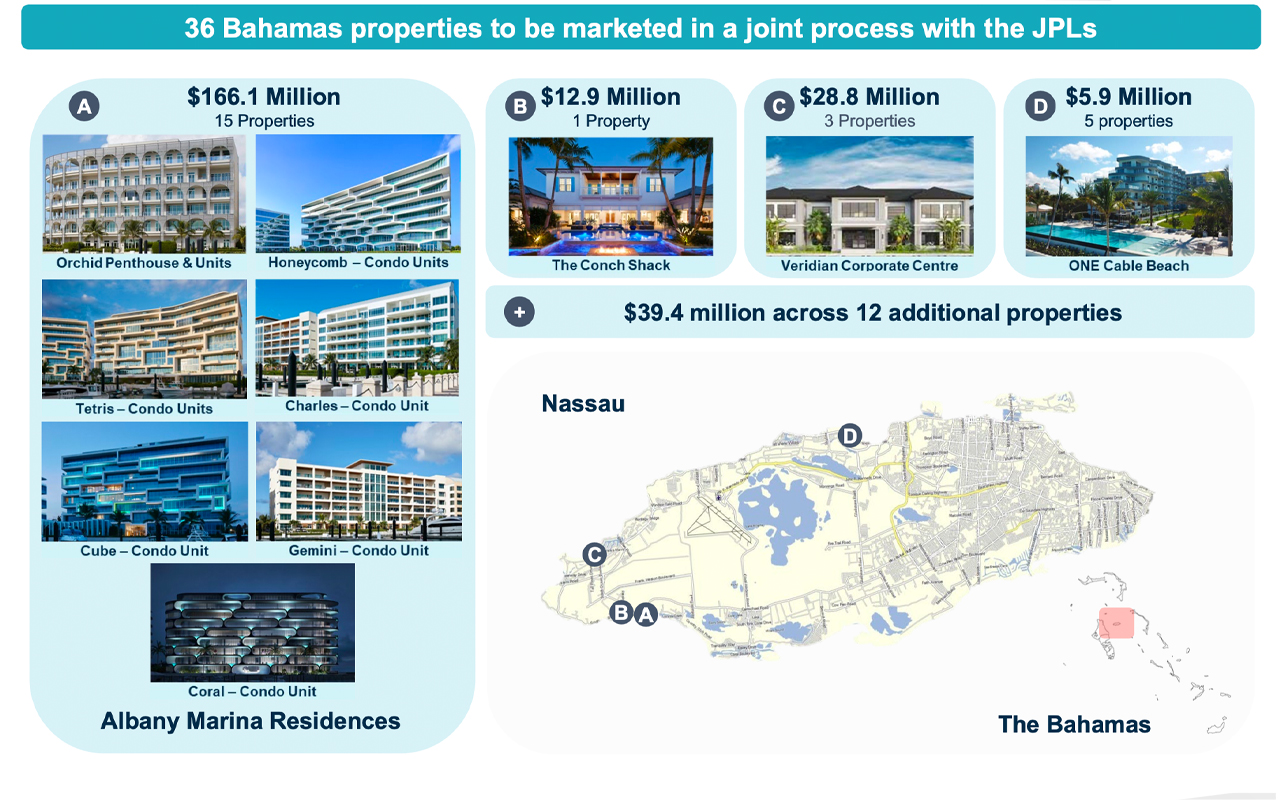 Screenshot of the FTX debtors’ presentation to the committee of unsecured creditors.

FTX debtors want to maximize recovery by “marketing real estate in the Bahamas,” and investigators aim to probe “all historical transactions” related to the business. 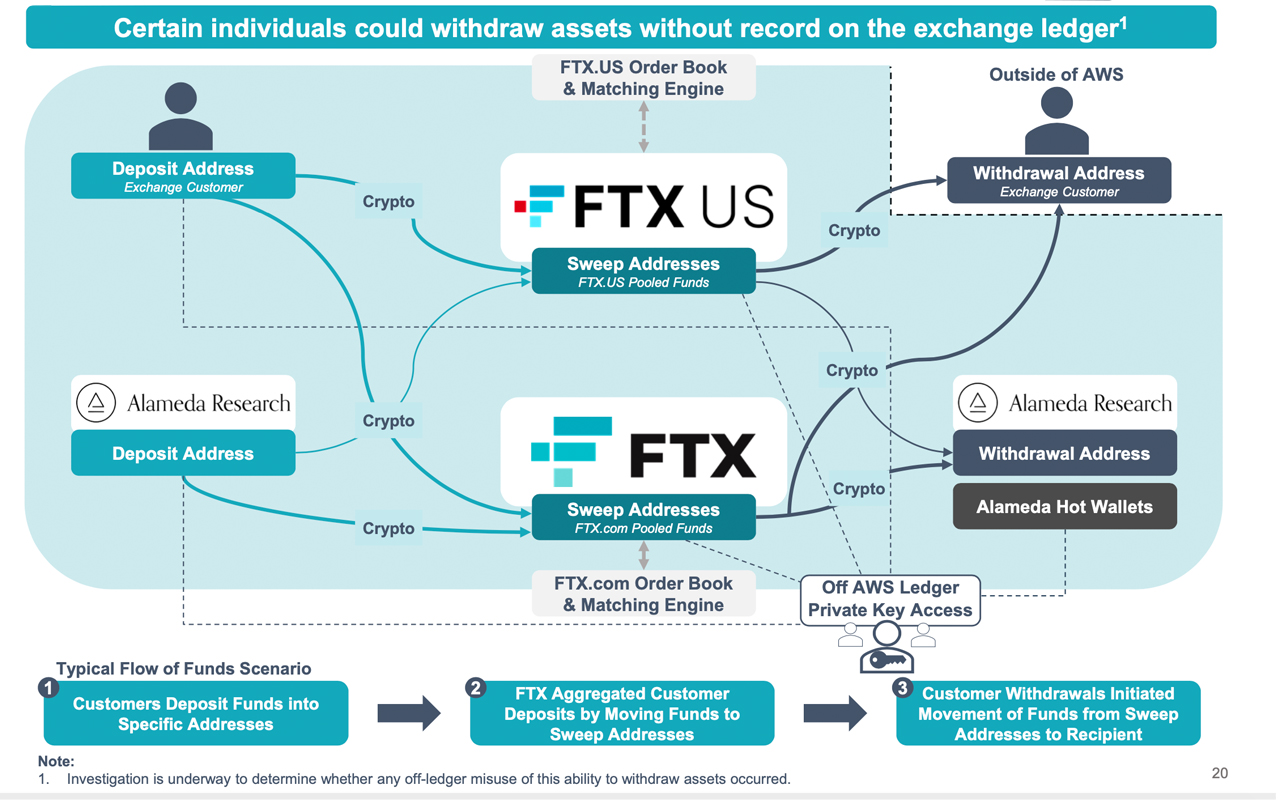 The debtors also announced that the real estate owned by the inner circle is valued at around $205.5 million, spread across 27 properties located in The Bahamas. The historical transactions that are being investigated include the Voyager and Blockfi deals, as well as $93 million in political donations made by FTX executives between March 2020 and November 2022.

“Hundreds of [mergers and acquisitions] M&A and other transactions under review,” the presentation explains. The presentation also gives a detailed visual map of how the inner circle, mostly Alameda Research, could “withdraw assets without [a] record on the exchange ledger.”