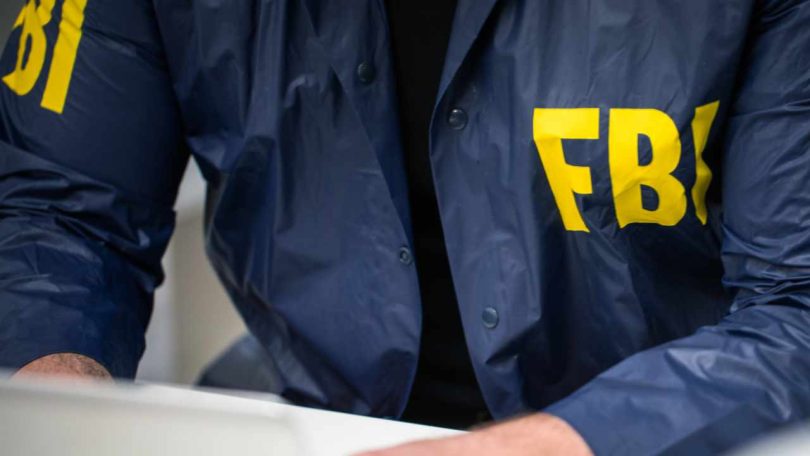 The FBI announces the confiscation of millions of dollars worth of bitcoin from international fraudsters who targeted senior citizens. The perpetrators impersonated officials from U.S. law enforcement and conned their victims into sending them money under the guise of protection.

The District of Connecticut’s U.S. Attorney and the Acting Head of the FBI’s New Haven division announced that digital assets including bitcoin have been confiscated in relation to a scam targeting senior citizens. They detailed:

An investigation of a fraud scheme targeting vulnerable victims has resulted in the forfeiture of approximately 151 bitcoins, as well as other digital assets.

The investigation into this matter is being conducted by a joint effort of the FBI, the Secret Service, and the Marshals Service. The current estimated value of the bitcoin seized is around $3.5 million.

The scam, which took place around October 2020, involved overseas scammers who posed as members of U.S. law enforcement agencies, targeting vulnerable individuals such as first-generation U.S. citizens and senior citizens.

The scammers contacted victims via phone and falsely claimed that their identities had been compromised. Using this ploy, they were able to gain the trust of the victims and then asked them to transfer money for “safekeeping” with the promise of returning the funds with interest. The announcement states that:

Once the overseas individuals had access to the victim’s money, they moved the money through multiple bank accounts and converted the money to digital currency in the form of bitcoin and other cryptocurrencies.

“Law enforcement investigators traced the victims’ money through the various accounts and identified a digital wallet holding bitcoin and other cryptocurrencies that had been purchased with the victims’ money,” the announcement adds. The authorities noted that the overseas scammers remain at large.

The U.S. Attorney’s Office has obtained a civil asset forfeiture seizure warrant for the digital wallet,” the announcement states; elaborating:

The U.S. Attorney’s Office used the civil asset forfeiture procedure because the digital assets constituted the proceeds of wire fraud.