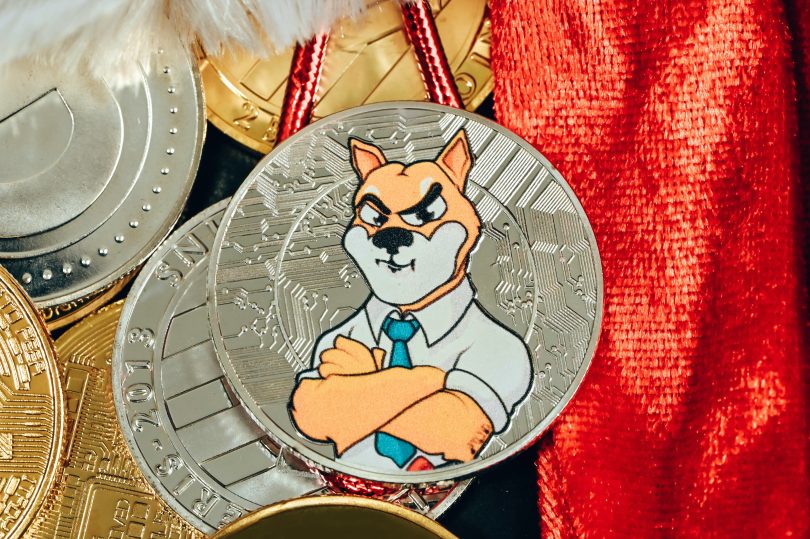 The World Economic Forum (WEF) has made some bold predictions for the crypto industry following one of the worst years in its brief history.

The World Economic Forum (WEF) has released a report stating that cryptocurrency will continue to be an integral part of the modern economic toolkit.

The WEF acknowledged the difficulties that the cryptocurrency market has faced in the past year, labeling it as “terrible” and noting that more than $2 trillion was wiped out.

However, the report compared the current state of the cryptocurrency market to the dot com crash in 2000 and believes that the technology will eventually mature and be held by more responsible actors within a regulatory framework.

The report also pointed out that regulators have failed to create effective regulations for the cryptocurrency market, but added that they have been justified in their cautious approach by the “multiple large-scale failures” that have occurred in the industry.

The WEF suggested that it will be worth paying attention to how major banks and financial service providers approach cryptocurrency this year. The report stated that “the embrace of crypto technology is equally inevitable, even if the term feels like a bad word.

For all its faults, this technology remains a protagonist in the global financial world.” The WEF acknowledged that there have been many examples of good technology being manipulated by bad actors in the past, and that the cryptocurrency market is no exception. However, the report argued that, just like the early days of the internet, which was also plagued with viruses and scams, cryptocurrency should not be banned. Instead, the technology will mature and flow into the hands of more responsible actors within a robust regulatory framework.

In conclusion, the WEF report stated that cryptocurrency is here to stay. However, it may take some time for the crypto markets and token prices to fully recover. Currently, the total capitalization of the cryptocurrency market is hovering around $839 billion, with very low volatility and little movement in either direction since mid-December. Bitcoin was trading at $16,686 at the time of writing, while Ethereum was up 1.5% on the day at $1,214.