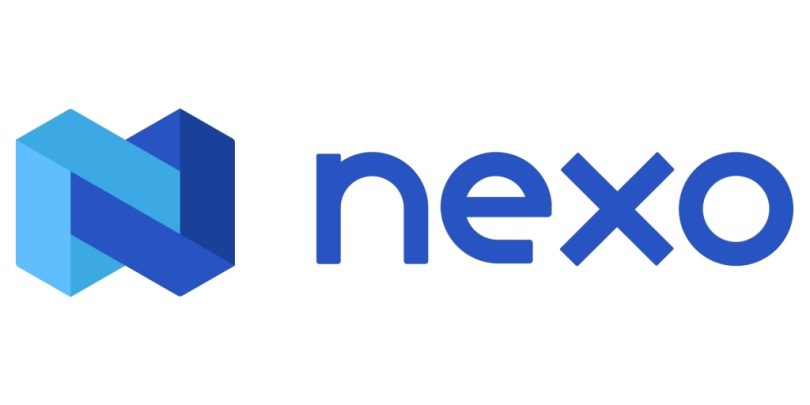 Bulgaria’s top law enforcement agencies have launched a massive investigation into crypto lender Nexo for alleged money laundering and sanctions violations, a spokesperson for the country’s attorney general confirms. Over 300 investigators from agencies such as the National Security Service, Gendarmerie, and Sofia Police are said to be involved in the probe.

In a surprise move, Bulgarian law enforcement officials reportedly raided the offices of cryptocurrency lender Nexo on Jan. 12, 2023. The company, is under investigation for alleged sanctions violations against Russia and money laundering crimes, according to Siika Mileva, spokesperson for Bulgaria’s attorney general.

The head of Bulgaria’s cybercrime unit, Svetlio Vasilev, stated: “A client of the platform who transferred cryptocurrency has been officially declared an organizer of terrorist activity. It remains to be determined who will be charged with the crimes. More than 15 addresses are being searched, and new persons of interest are being established.”

Nexo, a London-based cryptocurrency lender with offices in Sofia, where the raid took place, has denied any wrongdoing in a statement on Twitter following the raid. The company stated that it has “turned down a lot of business” in the past because of its “stringent anti-money laundering and know-your-customer policies” and that building a sustainable business is the reason for its strict measures.

Unfortunately, with the recent regulatory crackdown on crypto, some regulators have recently adopted the kick first, ask questions later approach. In corrupt countries, it is bordering with racketeering, but that too shall pass.

The raid and investigation come on the heels of previous reports that several securities regulators from the United States were investigating Nexo and had filed actions against the firm’s lending services in September 2022. The state of New York and attorney general Letitia James also filed a lawsuit against the company.

As a result of the lawsuit, Nexo announced its exit from the US market. According to a spokesperson for Bulgaria’s chief prosecutor, approximately $94 billion has been funnelled through Nexo over the past five years.

Nexo’s executives have stated that they believe the investigation and raid to be unfounded and stressed that the company is “always cooperating with the relevant authorities and regulators.” The investigation was reportedly launched several months ago, following alleged suspicious transactions that were believed to circumvent Western sanctions imposed on the Russian Federation.

In addition to searching the offices in Sofia, prosecutors are said to be investigating these reported transactions.