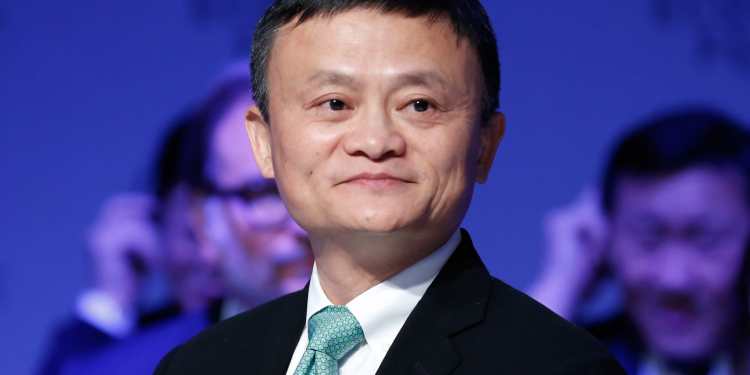 Chinese billionaire Jack Ma has recently agreed to relinquish control of Ant Group as part of changes to the fintech’s corporate structure. According to Ant Group, these changes will not affect the “economic interests of any shareholders of Ant Group and their beneficiaries.” Once the process is complete, no single shareholder will have control over Ant Group, the company said in a statement.

Jack Ma, Billionaire and controlling shareholder of Chinese fintech giant Ant Group, recently agreed to an arrangement that dilutes his shareholding and voting rights. As a result, Ma, who previously controlled over 50% of the company directly and indirectly, will now only have 6% influence. 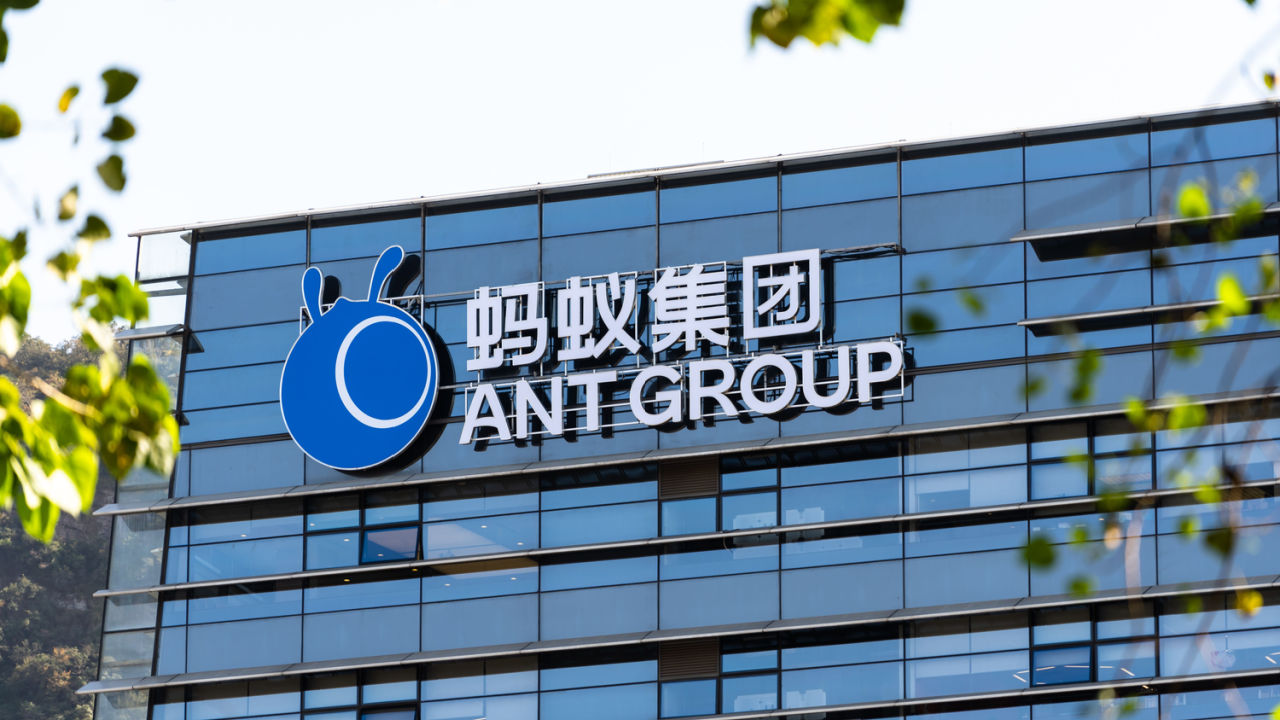 According to a statement issued by the fintech firm on Jan. 7, the adjustment to Ant Group’s shareholders’ rights will see “the founder, representative of our management and employees exercising their voting rights independently.” However, the change is not expected to affect shareholders’ economic interests.

“The Adjustment is being implemented to further enhance the stability of our corporate structure and sustainability of our long-term development. The Adjustment will not result in any change to the economic interests of any shareholders of Ant Group and their beneficiaries,” the Ant Group said in a statement.

The fintech giant stated that once the adjustment process is completed, no shareholder including Ma will “enter into any form of concert party arrangements with any other party” or “seek control over Ant Group alone or jointly with any other party.” However, the changes will not affect Ant Group’s day-to-day operations, the statement added.

Despite Jack Ma agreeing to cede control of the fintech firm, Chinese authorities are reportedly planning to impose a $1 billion fine on Ant Group. Additionally, the fintech company has stated that the changes to its corporate structure do not mean it is resuming its previously halted $37 billion initial public offering.

In the wake of this announcement, the share prices of companies linked to Ant Group, as well as that of e-commerce giant Alibaba, reportedly increased by 5%.