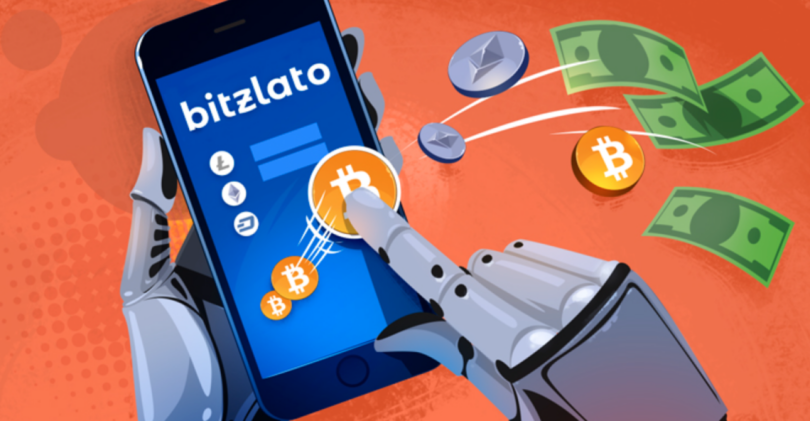 The US Justice Department announced that Bitzlato, a well-known cryptocurrency exchange in the Russian-speaking market, has been shut down as part of an “international cryptocurrency enforcement action”. The Russian owner of the platform has been arrested on charges of transmitting illicit funds. Despite initial claims of a hack, further investigations revealed illegal activities on the platform.

The U.S. authorities have taken action against Anatoly Legkodymov, a Chinese resident, for his involvement in illegal activities related to his Hong Kong-based cryptocurrency trading platform, Bitzlato. The exchange is alleged to have processed hundreds of millions of dollars in illicit funds.

Legkodymov, a Russian national and co-founder and majority owner of the platform, was apprehended by the FBI in Miami on Tuesday. A high-ranking official from the United States Department of Justice (DOJ) confirmed the arrest.

During a press conference, Deputy Attorney General Lisa Monaco announced that the Justice Department, in collaboration with the U.S. Treasury Department and French law enforcement, had taken action to shut down Bitzlato, a China-based cryptocurrency exchange known for facilitating money laundering from darknet criminal activity and ransomware attacks.

The exchange had become a notorious platform for illegal activities, and the agencies were able to disrupt its operations. She also stated: “Today, the Department of Justice has dealt a significant blow to the crypto crime ecosystem.”

Legkodymov is facing charges for operating Bitzlato as a “high-tech financial hub” that he allegedly described as catering to “known crooks,” according to Monaco’s statement. She further alleged that Bitzlato was a “crucial financial resource” for Hydra, a prominent darknet market of Russian origin, which was shut down by German police with the support of U.S. agencies in April of last year.

The DOJ stated that buyers on Hydra used crypto accounts hosted on Bitzlato to fund illegal purchases, while sellers of drugs, stolen financial information, and hacking tools sent proceeds from their criminal activities to accounts on the exchange. This resulted in over $700 million in direct and indirect transfers between 2018 and 2022.

Deputy Attorney General Lisa Monaco further mentioned that the operation was a result of a “coordinated campaign of disruption” involving law enforcement actions in multiple European countries and the seizure of Bitzlato’s servers. By Wednesday, the Bitzlato website was replaced with a notice stating that the service had been seized by French authorities, as reported by Reuters.

On Wednesday, the operators of Bitzlato announced on Telegram that the exchange had been hacked, and withdrawals were suspended indefinitely. They advised users not to send any coins to the platform until the issue was resolved. This announcement may be a result of the enforcement action by the US authorities on the platform.

“Our service was hacked, and part of the funds was withdrawn from the service,” the exchange said, noting that the attackers were able to steal a small portion of the funds without specifying the amount. It also sought to assure customers in a second message that their assets were not lost, stating:

For all victims, we guarantee a refund.

“As a security measure, we have disabled the service, we ask you not to replenish the wallets of our service until the work is restored,” Bitzlato reiterated, adding that its team was working on the problem. At the time of writing, the platform is still offline.

On Tuesday, Bitzlato announced scheduled maintenance for Thursday, January 19th, with the intention of improving the operation and security of the service. The notice informed users that transactions would be halted between 5 and 9 a.m. Moscow time.

The exchange advised users to plan accordingly to avoid any inconvenience. The platform also announced that it would be disabling deposits, withdrawals, and trading during the maintenance period.

The hack that was later announced on Telegram, took place after the scheduled maintenance was announced, whether it was a coincidence or not is not specified.

Bitzlato is a cryptocurrency exchange that was launched in 2016 under the name Changebot. It was later rebranded as a peer-to-peer (P2P) trading platform. Bitzlato offers trading pairs in Russian rubles with various digital coins like BTC, ETH, USDT, and other coins that can be bought and sold using different payment methods.