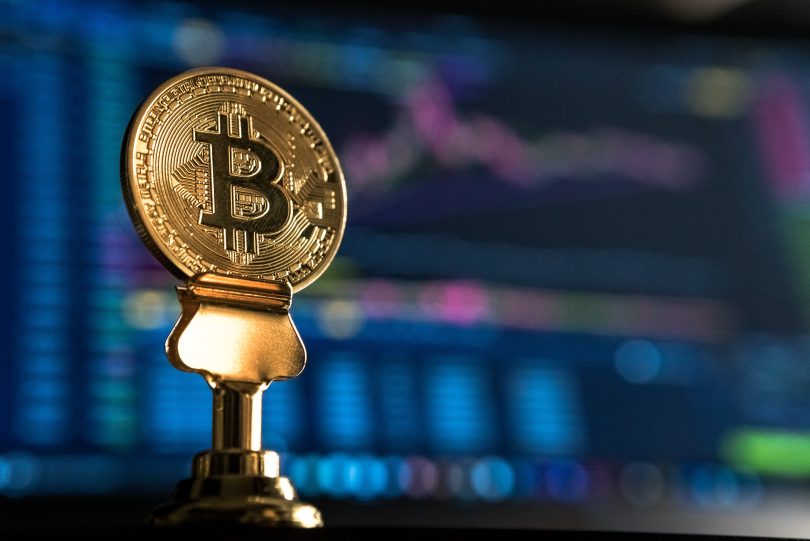 Here’s an update on the current events:

Bitcoin’s positive momentum continued as the largest cryptocurrency by market capitalization held firm above the $21,000 heights it last reached in the fall. BTC was recently trading at about $21,190, a more than 1.6% gain over the past 24 hours amid light trading typical of long, holiday weekends. U.S. equity markets were closed in observance of the Martin Luther King holiday honoring the late civil rights leader.

Bitcoin’s surge can be attributed to a variety of factors, including favorable economic data, particularly a decline in the U.S. Consumer Price Index (CPI), which has not only led to an increase in crypto prices but also stock prices. Additionally, the ongoing debate over the U.S. debt ceiling has also contributed to Bitcoin’s rise.

In a letter to party leaders on Friday, U.S. Treasury Secretary Janet Yellen called on Congress to raise the ceiling as soon as possible, warning that the government would reach a more than $30 trillion borrowing limit on Jan. 19 when the agency would have to take special actions to manage the government’s cash flow, possibly into June.

Ether, the second largest crypto in market value, has also seen significant growth, approaching $1,600 and experiencing a 1.5% increase from Sunday. It has jumped more than 32% this year. Most other major cryptos spent much of Monday in the green with CRO, the token of exchange Crypto.com recently rising more than 7% and SOL, the token of the Solana blockchain up more than 1.4% to continue its momentum of the last three weeks. FTT, the token of embattled crypto exchange FTX, also added to its recent unlikely gains, rising more than 24% at one point.

The overall crypto market has also seen significant growth, with CoinDesk reporting that the total capitalization surpassed $1 trillion over the weekend and investors liquidated almost $500 million in shorts, or bets against higher prices, since Friday to mark the highest such levels since October 2022. The Crypto Fear & Greed Index, which measures investor sentiment, has also hit 45, still in fear territory, but more than six times higher where it stood in June.

Experts attribute the overall positive trend in the crypto market to subsiding macro fears and positive economic data worldwide. Bradley Duke, co-CEO at crypto ETP provider ETC Group, wrote in an email, “We see the main driver behind this 20% BTC hike over the past week key as the fact that some macro fears are subsiding with positive economic data in the US, including lower inflation stats and strong job growth numbers, in Europe, the EU released unemployment stats which were the lowest in 23 years and, China lifted many of the border restrictions.”

However, the sustainability of this trend remains uncertain as the U.S. debt continues to be a major concern. Mark Connors, head of research at Canadian digital asset manager 3iQ, wrote in an email to CoinDesk, “Looming large in our three-part thesis on digital asset adoption is the juxtaposition of a growing U.S. debt load set against a declining work force that is ‘aging out.’ If we don’t let inflation cut our debt in real terms and we can not grow out it, expect more of it.”

In conclusion, while the current trend in the crypto market is positive, it is important to keep in mind the potential impact of the U.S. debt and other macroeconomic factors on the long-term sustainability of this growth. Craig Erlam, senior market analyst for foreign exchange market maker Oanda, notes investors’ current optimism but also questioned whether this tone would endure. Only time will tell how the crypto market will react to