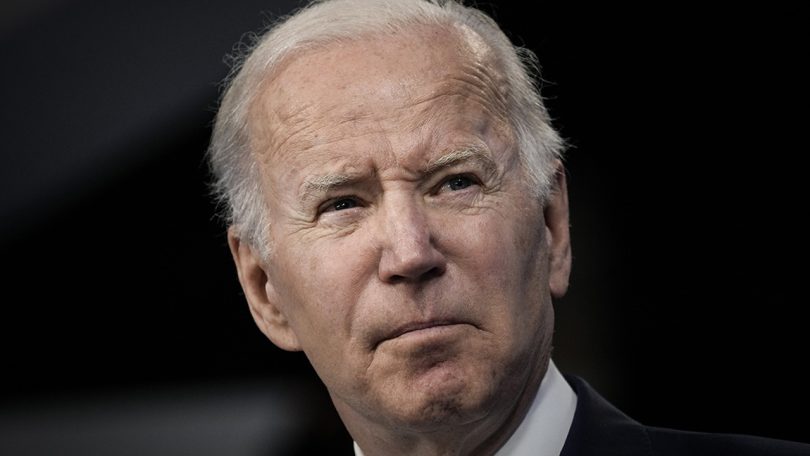 Several Republicans in the U.S. House of Representatives have introduced a bill that would significantly reduce funding for the Internal Revenue Service (IRS). This comes after the newly elected Speaker, Kevin McCarthy, announced his intention to challenge the funding allocated to the U.S. tax agency in the previous year.

After the newly elected Speaker of the United States House of Representatives, Kevin McCarthy, announced his intention to repeal the tens of billions of dollars in funding that was approved for the Internal Revenue Service (IRS) last year, House Republicans have proposed a bill that aims to eliminate the federal income tax, and replace it with a “Fair Tax” and a national consumption tax that would be collected by each state.

The bill is known as the “Family and Small Business Taxpayer Protection Act” and it calls for a “rescission of certain funds made available to the IRS.”

The H.R. 25 bill, also referred to as the Fair Tax Act, was co-sponsored by Representative Earl L. “Buddy” Carter (R-GA). Carter stated in a statement, “Instead of adding 87,000 new agents to weaponize the IRS against small-business owners and middle America, this bill will eliminate the need for the department entirely by simplifying the tax code with provisions that work for the American people and encourage growth and innovation. Armed, unelected bureaucrats should not have more power over your paycheck than you do.”

Reports indicate that the proposed legislation is not supported by the Democrats, who currently hold a majority in the Senate. Furthermore, the White House has announced that President Joe Biden will veto any bill that aims to defund the Internal Revenue Service (IRS).The Biden administration’s statement emphasizes that the “bill would rescind funding passed in the Inflation Reduction Act (IRA) that enables the IRS to crack down on large corporations and high-income individuals who cheat on their taxes and evade the taxes that they owe under the law.”
The White House added:

If the president were presented with H.R. 25 – or any other bill that enables the wealthiest Americans and largest corporations to cheat on their taxes, while honest and hard-working Americans are left to pay the tab – he would veto it.

Meanwhile, the Internal Revenue Service (IRS) is in the process of selecting a new commissioner, with indications that Danny Werfel will likely take on the role. This news comes after statements from the acting special agent-in-charge of the IRS-Criminal Investigation’s New York office, who stated that “cryptocurrency is here to stay.”
Recently, American crypto advocates have been concerned about a new tax reporting requirement that will require digital currency exchanges, Venmo, Cash App, PayPal, Airbnb, and eBay to send 1099-K forms to their users. The IRS is closely monitoring payments of $600 or more for goods and services received through a third-party payment network.
U.S. lawmakers have stated that the $600 rule and the deployment of 87,000 new IRS agents are a measure to combat tax evasion by wealthy individuals and large corporations. However, some Americans are skeptical and believe that this added enforcement and the $600 rule is targeted at the general population, rather than just the wealthy.

The IRS audits the poor 5 times the rate of the rich.

They are for $600 Venmo transactions.

Advocating for Abolition of the IRS: A Repeated Idea by Various Proponents

The bill is not the first time Republican officials have discussed abolishing the IRS. On Oct. 30, 2022, the U.S. senator from Texas, Ted Cruz (R-TX), tweeted “Abolish the IRS!” and repeated the sentiment earlier this week.

Former Representative Ron Paul, R-Texas, has repeatedly spoken out in favor of shutting down the IRS. He holds the belief that the IRS is an invasion of privacy and that it violates the rights of individuals and businesses by requiring them to disclose personal financial information. As an alternative, he has proposed a flat tax or a national sales tax system to replace the current income tax system.

The late American economist, historian, and political theorist Murray Rothbard also believed that the IRS represented a violation of property rights and an illegitimate use of government power. Rothbard wrote extensively on the topic, and in his view, the IRS as an enforcement arm of the state was a tool of coercion and oppression and therefore should be abolished. Meanwhile, regarding the Fair Tax Act, Rep. Bob Good (R-VA) stated that he supports it “because it simplifies our tax code.”

“This transforms the U.S. tax code from a mandatory, progressive, and convoluted system to a fully transparent and unbiased system which does away with the IRS as we know it,” the Virginia representative added.