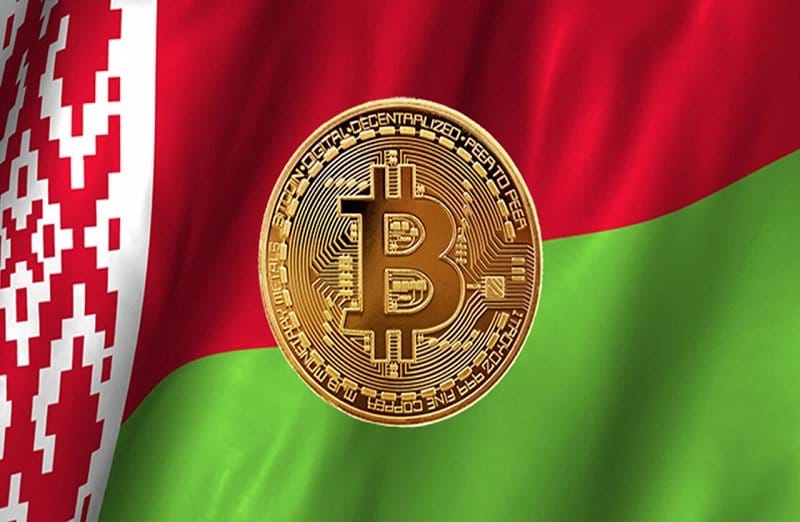 A Belarusian individual has been slapped with a substantial fine for organizing illegal cryptocurrency trades online. While certain crypto-related activities are permitted in the country, law enforcement authorities have decided to impose only an administrative penalty and no other penalties are planned.

The Supreme Court of the Republic of Belarus has upheld a lower court’s ruling, ordering a Belarusian citizen identified only by the initial “A” to pay 2,700,000 Belarusian rubles (approx. $1 million) to the state for conducting illegal digital asset trading.

It is alleged that the individual had used Telegram to establish an online cryptocurrency exchange in January 2021 and had earned 5,400,000 rubles from these illegal activities. 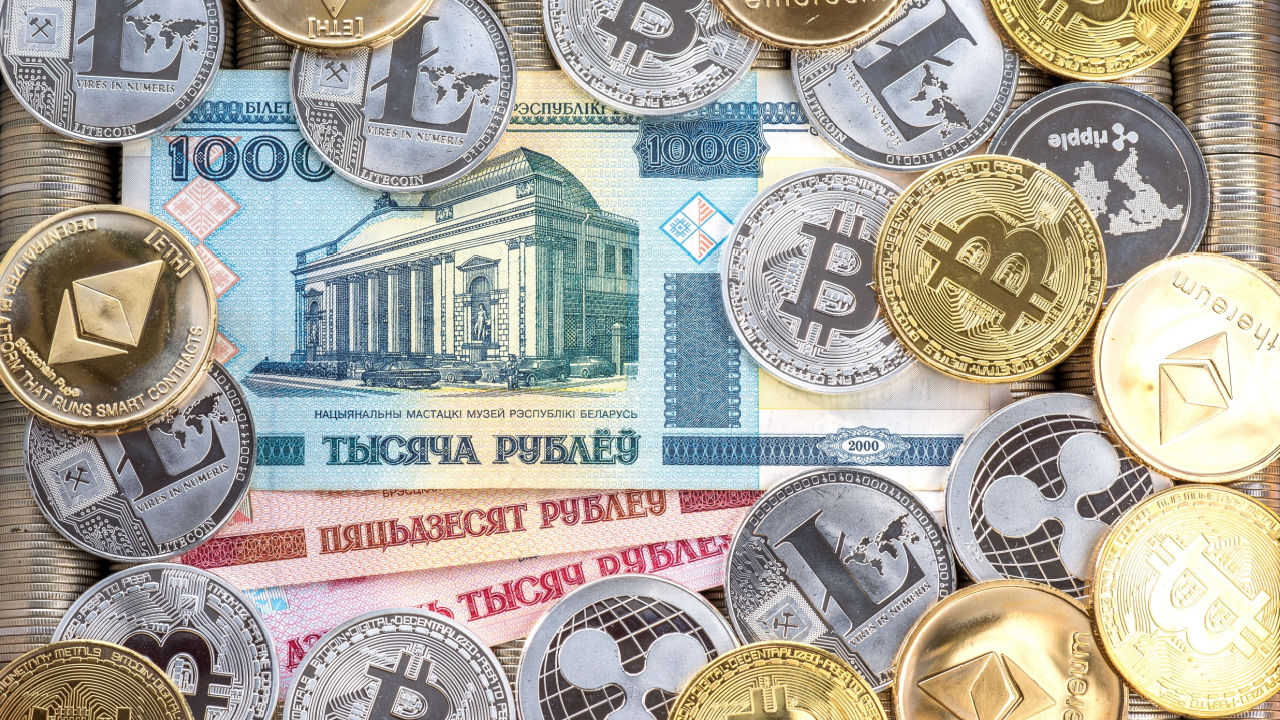 As per a statement by the Belarusian Ministry of Taxes and Duties, reported by crypto news outlet Bits.media, the individual’s transactions were tracked by investigators and the evidence was presented to the judiciary. The fine was imposed by the Economic Court of Minsk.

The department argues that the decision to seize half of the individual’s profits is reasonable, as the court could have ordered him to relinquish the entire amount. Despite acknowledging the illegal nature of his activities, the trader challenged the size of the fine and filed an appeal with the Supreme Court which ultimately upheld the initial ruling.

In 2018, President Alexander Lukashenko of Belarus signed a decree that legalized certain crypto-related activities, such as mining and trading, as long as they are conducted by entities registered under the special legal and tax regime of the Belarus Hi-Tech Park. This decree came into effect in 2018.

Despite this legalization, the Belarusian government has been cracking down on illegal cryptocurrency operations. In May of last year, the head of the Investigative Committee announced that the country’s law enforcement had successfully seized digital assets worth millions of U.S. dollars that were linked to criminal activities.

In August, the Belarusian authorities issued an international arrest warrant for Vladislav Kuchinsky, the owner of the country’s largest crypto exchanger, Bitok.me. A two-year investigation had been conducted against Kuchinsky and three of his associates, and he was accused of committing large-scale tax evasion.