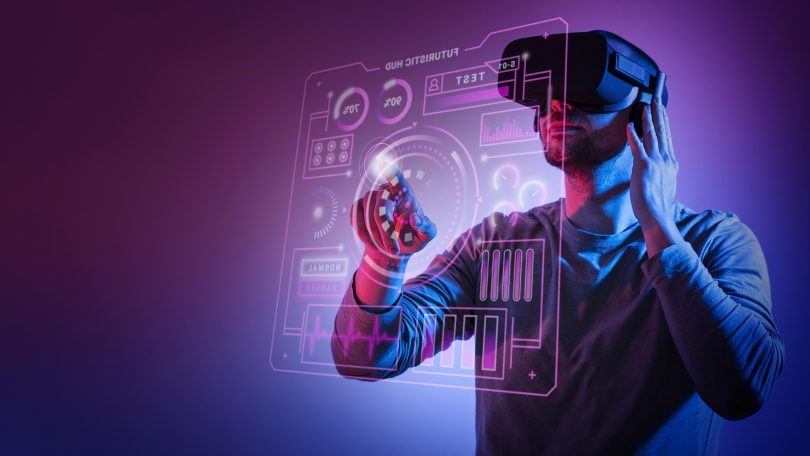 Web3 gaming company, Animoca Brands, has announced a revised fundraising goal of $1 billion for a fund aimed at supporting established blockchain projects. This amount is significantly lower than the $2 billion the company originally announced in November as the upper limit for the fund.

Animoca Brands, a leading Web3 gaming and blockchain company, has announced a revised fundraising goal of $1 billion for Q1 2023. In a recent Twitter Spaces chat, co-founder Yat Siu revealed the company’s plans to raise the funds from various sources for a fund known as Animoca Capital. The fund will be focused on supporting established Web3 projects.

The new fundraising goal of $1 billion is significantly lower than the original target set by co-founder Yat Siu in November when he announced plans to launch the fund and stated that Animoca Brands expected to raise up to $2 billion. At the time, Siu acknowledged the difficulty of raising such a large amount of funds, especially in light of the recent turmoil in the cryptocurrency market caused by the collapse of FTX.

Siu revealed that this event had a negative impact on a dozen of the projects in Animoca Brands’ portfolio, leading to a broader downturn in the cryptocurrency market.

Despite the challenges facing the cryptocurrency and Web3 markets, Animoca Brands remains optimistic about the success of this fundraising effort. In a recent statement, co-founder Yat Siu commented on the revised goal:

Q1 is the goal and then let’s see what happens. It is fair to say it’s a challenging market. But we have quite a bit of interest.

As was the case in November, Siu did not disclose any potential investors for the fund. The fund will focus on investing in late-stage Web3 gaming and metaverse projects, which are considered less risky than investing in early-stage startups.

Animoca Brands has no current plans for its own fundraising efforts in the near future. According to company reports, Animoca Brands had over $200 million in cash and approximately $940 million in liquid cryptocurrencies in its reserves as of November. In July, the company raised $75 million, resulting in a valuation of $5.9 billion.

In September, Animoca Brands secured an additional $110 million in funding through a round led by venture capital firms Temasek, Boyu Capital, and GGV Capital.